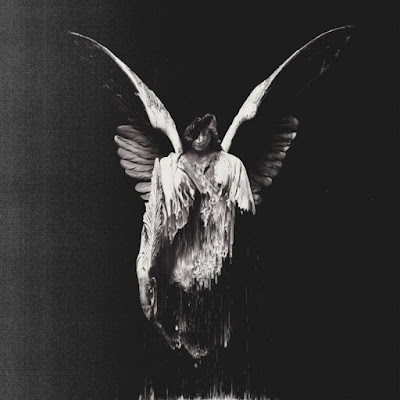 After eight years since the release of Ø (Disambiguation), Underoath is back with Erase Me, not with a vengeance per say, but more with aplomb. While the faces are the same, the music has changed, sounding closer to Bring Me the Horizon and I, Prevail than the Underoath of 10 years ago. It’s not all bad, trust me.

It only takes a few bars of Erase Me opener “It Has To Start Somewhere” for the dam of feels to break and come flooding back - from Aaron Gillespie’s duel clean vocal/drumming threat to Spencer Chamberlain’s unforgettable vocal delivery, but those feelings come with a bit of a caveat – this isn’t the same Underoath of old. “Rapture” and “On My Teeth” are two of the more commercially appealing tracks the band has ever laid down, though “Bloodlust” and “Sink With You” provide the nostalgic goods – frenetic guitars, memorable vocals and soaring hooks. The pummeling “Hold Your Breath” is reason alone why we should all give a shit that Underoath is back. This singular track delivers us the Underoath of old with Gillespie and Chamberlain going tit for tat, trading off crushing bars for melodic blissfulness. Some tracks sound like an extension of Chamberlain’s Sleepwave project (“ihateit,” “Wake Me,” “No Frame”), but those tracks are few and far between, thankfully. The penultimate “In Motion” finds Chamberlain shredding his throat on wax, screaming “there is no fix” as the track fades out. Timothy McTague and James Smith save some of their best guitar work for last on the closing “I Gave Up,” which also features some killer programming from Christopher Dudley.

If you’re tuning into Erase Me expecting to hear “They’re Only Chasing Safety” or even “Define the Great Line” era Underoath, chances are you’ll be sadly disappointed. It’s not a perfect record by any means (you should expect a band to show some rust after nearly a decade apart), but this looks to be the start of a new sonic path for Underoath, which could be a good thing for all of us.