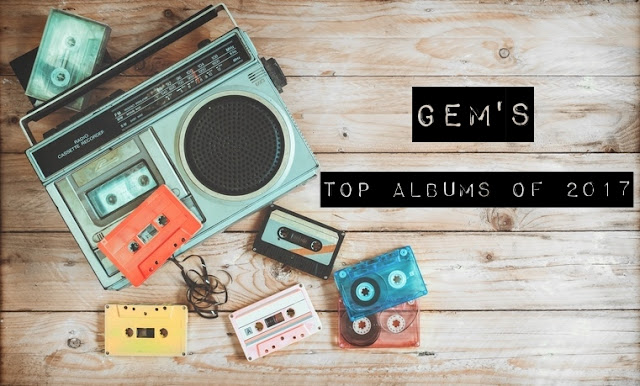 Like I said last year when I wrote this article, 2017 was a good year for heavy music, which is reflected in the albums chosen for this list. But a little sonic diversity never hurt anyone, so it’s not all chugging guitar and screams – there’s some pop-punk, powerpop and even pop albums that made this list. And not to mention, a pair of hometown releases from two of our favorite Buffalo-born bands. Regardless, here’s to some of the best albums from the last 365 days and here’s hoping we hear even more great albums in 2018. 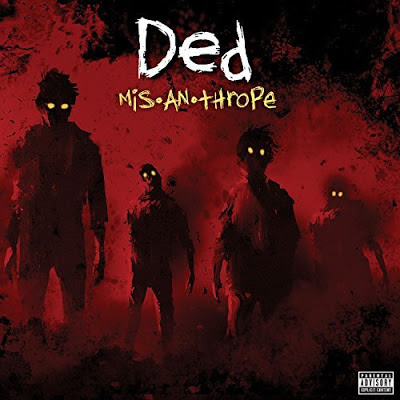 DED’s Mis•an•thrope is the record that nu-metal forgot; a powerful piece of throwback metal that’s every bit of Dope’s Life, Twisted Method’s Escape From Cape Coma and Korn’s Issues, or their more modern counterparts, My Ticket Home’s Strangers Only and Cane Hill’s Smile. Come year’s end, if Mis-An-Thrope isn’t 2017’s top metal release, it should end up at 1a or 1b. 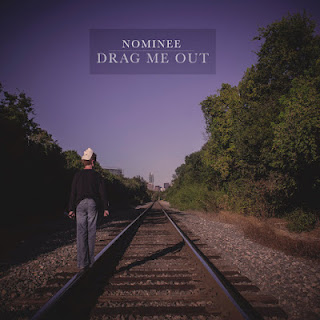 Nominee – Drag Me Out

Channeling a list of sonic influencers far too many to name, Austin, Texas pop-punkers Nominee take the very best elements of the genre and piece them together exquisitely on their latest EP, Drag Me Out. Drag Me Out sparkles, plain and simple. 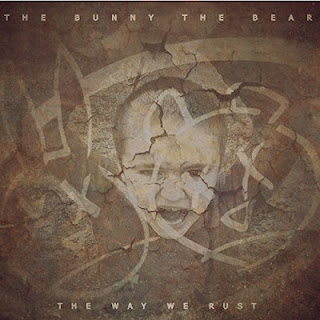 The Bunny The Bear – The Way We Rust (Needful Things)

The Bunny The Bear are up to their old tricks again on The Way We Rust, their debut for Needful Things Records and first album since leaving Victory Records, which introduces two very important elements – first, Joseph Garcia replaces Haley Roback as The Bear (5.0), and perhaps more importantly, The Bunny, Matthew Tybor is now sober, and we’re all better for it. An argument can certainly be made for The Way We Rust as The Bunny The Bear’s best record to date, and if it’s not, it’s certainly one of them. 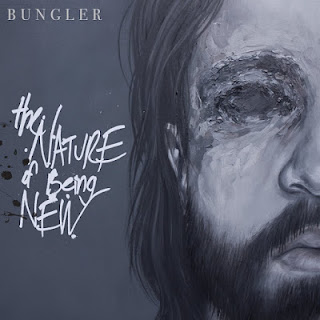 Bunglr – The Nature Of Being New (Innerstrength Records)

As Samuel L. Jackson famously said in Jurassic Park, ‘hold onto your butts.’ And you best strap in and hold on tight as you embark on Bunglr’s latest, The Nature of Being New, as nothing short of sheer unhinged lunacy awaits. At the end of The Nature of Being New’s 32 minutes, your head is going to ache, your ears are going to throb and your asshole is going to bleed, and not necessarily in that order. 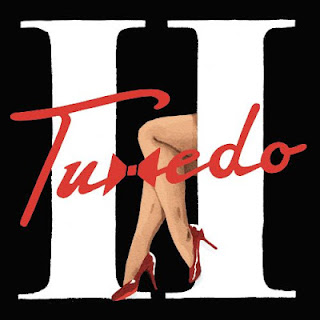 Mothers hide your daughters and brothers hide your sisters because Tuxedo (the joint project between Jake One and Mayer Hawthorne) is back with Tuxedo II, a full-on onslaught of the senses – 11 boudoir anthems that will have you dancing in the streets and between the sheets. 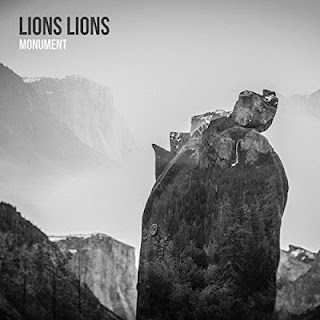 After you spend some time with Monument, you’ll be left scratching your head as to how Lions Lions do not have a record deal. These Boston products remain one of music’s best kept secrets, but you can unlock that secret with Monument, one of this year’s best releases to date. 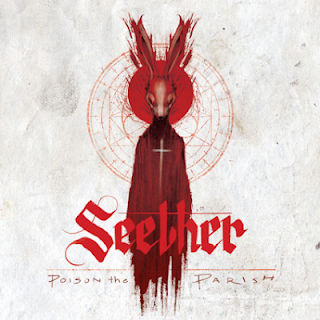 From the very onset of Seether’s Poison the Parish, the band’s seventh album and first to be produced by frontman Shaun Morgan, it’s clear that this trio is out for blood, or perhaps they might just be out to prove something. Poison the Parish is relentless, uncompromising and Seether’s heaviest output in years. If the band has proven anything with Poison the Parish, it’s that they still hold a place among rock music’s elite. 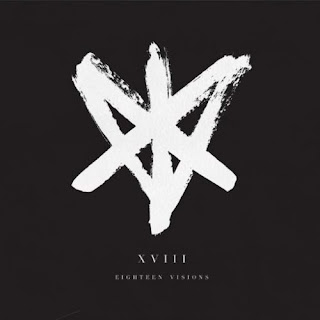 XVIII, Eighteen Visions’ comeback album and first new release in 11 years, sees the band pick up right where they left off back in 2006. Frontman James Hart has not skipped a beat, and although we were huge fans of his band Burn Halo, Eighteen Visions is the band he should be fronting – and XVIII is proof positive. 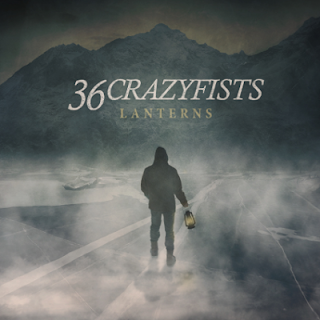 In the two years since 2015’s Time and Trauma, 36 Crazyfists have battled everything from extreme depression to divorce, the result of which is their seventh studio album Lanterns, a life raft for those who are drowning and a beacon of light at the end of the tunnel for those suffering. In the end, Lanterns might be 36 Crazyfists’ best album to date, so let the debate begin. 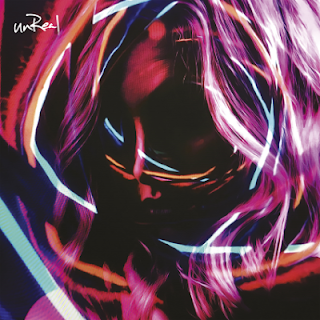 Often associated with the modern nu-metal movement, My Ticket Home has cast off the shackles of genre classification with their latest album unReal, a moody alt-metal journey that represents a newly matured sound for the band. unReal is captivating, at times breathtaking, and well worth the four year wait.