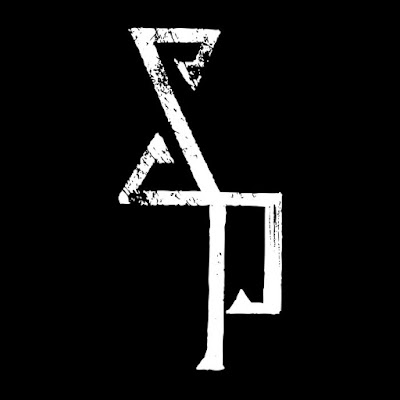 Not only do classic rock revivalists Stone Priest follow in the footsteps of the sonic renaissance their predecessors Cosmic Shakedown took part in, they turn the movement on its ear a bit by drenching things in reverb and shrouding them in a thick stoner haze on their self-titled debut. Fuzzed out riffs, potent low end and luscious keys drive the vehicle that is Stone Priest (“Darkness,” “Creep,” “Evil Winter”), though if you’re in the mood for a crusty slog into the distorted abyss; navigate your way over to acid rock opus “Dust Of Wonder.” The sprawling “Better” is early Black Sabbath-meets-latter day The Doors psychedelia, making for one of the albums best moments. While Stone Priest pick up where Cosmic Shakedown left off, Stone Priest leaves little doubt that the former will surpass the latter much sooner rather than later (if they haven’t already).