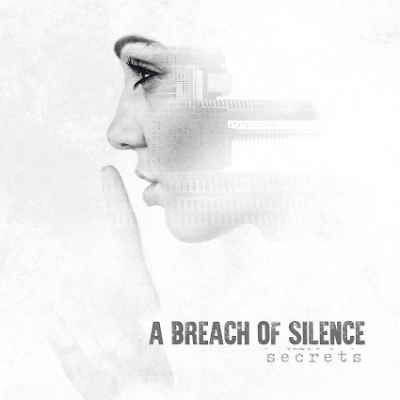 On their third full length Secrets, A Breach of Silence took all the best tenets from 2014’s The Darkest Road, built upon and expanded them, proving third times a charm for the band from the Land Down Under. While it’s surely their most accessible record to date thanks to an influx of clean vocal stylings from frontman Rhys Flannery (“Falling Away,” “Secrets,” “The Revelator”), which leads to more than a few absolutely monster hooks, fear not, because Secrets still finds these Aussie’s as menacing as shit (“Ride Or Die,” “Nightcrawler,” “Buzz Killington”). “Fair Weather Friends” encapsulates Secrets, combining the best of both the heavy and melodic, pairing punishing riffs with anthemic bars and just the right touch of glam. And just for the hell of it, A Breach of Silence tack on a cover of The Weeknd’s “Shameless,” done up with all the proper ‘core bells of whistles of course, and the album closing “Sugar And Spice,” a gratuitous ode to 80’s hair metal cheese that would make The Darkness, or maybe Warrant or Van Halen, blush. Not only do these tracks provide a sonic respite for brevity’s sake on Secrets, they prove that A Breach of Silence don’t take themselves too too seriously, which makes this record that much more awesome. A Breach of Silence is probably the best metal band you’re not listening to right now, though Secrets should help to rectify that.