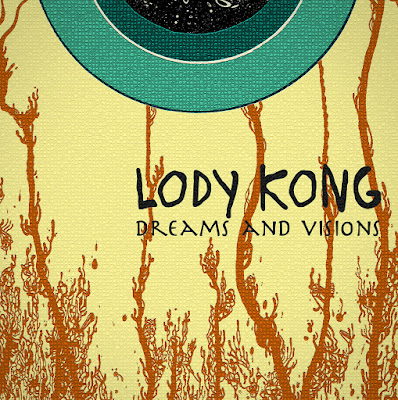 Helmed by brothers Igor and Zyon Cavalera, sons of Soulfly frontman Max Cavalera, Lody Kong continues on the Cavalera metal legacy in resplendent, heavy-as-hell fashion. And their debut full length, Dreams And Visions, is one of the best records to ever be incorporated with the Cavalera name, which is surely saying something. From spectacularly menacing riffs and vitriolic seething snarls to pit ready breakdowns (and that's just on opener “Chillin’ Killin’”), Dreams And Visions delivers crushing blow after crushing blow (title track “Dreams And Visions” is unapologetic doom and gloom, the maniacal “Pig In the Pen” is rife with sporadic dissonant guitars, “Rumsfield” is out and out devastating, the stomping and provocative “Topaz” sees frontman Igor Cavalera Jr. proclaim ‘I'll take her home tonight / I will go inside every single night’). Dreams And Visions is a scathing diatribe; a manifesto of metal plain and simple.