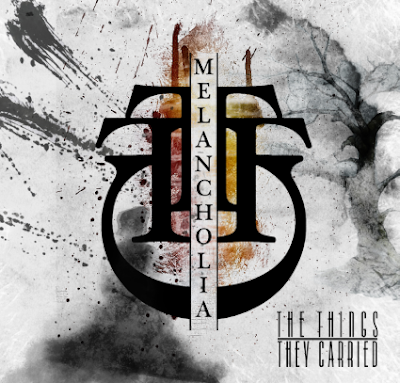 Apparently ‘art metal’ is a thing. What is art metal exactly you ask? It’s an amalgamation of prog-rock, metal, post-hardcore, opera and goth rock. Think something of a cross between Motionless In White, I Am Ghost, Requiem and The Birthday Massacre. Make sense? Yeah, it probably shouldn’t. Just go ahead and listen to The Things They Carried’s Melancholia to make things easier. Melancholia lives up to its name right out of the gates on the ultimately forgettable opening track “18G,” though the album only gets stronger moving forward thanks to progressive gothic metal swathed in theatrical operatics with a flair for the dramatic (“Nightingale,” “364 Day Anniversary,” Something Humans Crave”). “Death of the Nameless” sounds plucked from Tim Burton’s brilliant Nightmare Before Christmas, while “Red Eye Turn” sends listeners out with the sonic definition of what art metal truly is. Melancholia is surely a lot of things; if nothing else, it’s a very intriguing listen.