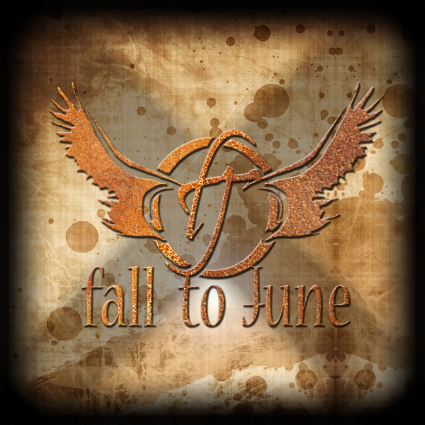 On their eponymous debut, Fall To June play things pretty close to the vest, resulting in a safe sounding modern rock album, one that’s perhaps too safe for a band consisting of former members of Cold and Shinedown . While there’s certainly enough here to get excited about (“Redemption” is the perfect opener; a fiery guitar-driven rocker, “The Rain” is a hybrid ballad with an endearing hook, the Southern fried twang of “Delta Breakdown” is just sheer fun (the acoustic version is also worthy of a listen), “Closer” may be the album’s best all-around track), Fall To June wanders too far into the middle-of-the-road at times, becoming disposable every now and again (“Curtain Call,” “Unbreakable,” “Barbwire Trees”). By the time the band cranks things to 11 on the penultimate “Chance,” it just might be too little too late, but one go round with this track will lead most to think ‘better late than never.’ It probably goes without saying, but with the combined resume of the members of Fall To June, things look promising, and Fall To June is a fine jumping off point.
Grade: C+
Go Download: “The Rain”