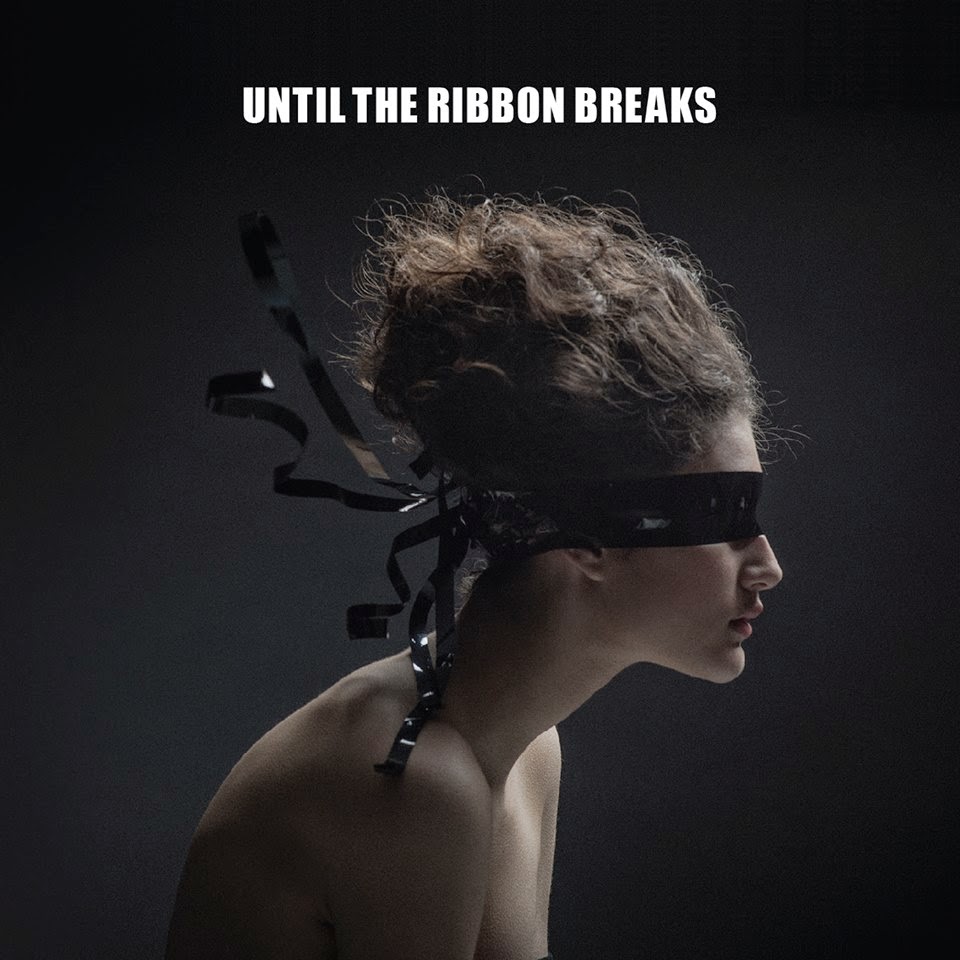 A Lesson Unlearnt, the debut release from UK trio Until the Ribbon Breaks, takes a few tracks to hit its stride, picking up steam with the lo-fi swagger of the Homeboy Sandman-assisted “Perspective” (though “A Taste of Silver,” the second track in, is noteworthy because it sounds unlike anything else on the album), which leads into the bouncy “Spark” and “Revolution Indifference,” a standout offering featuring rap supergroup Run the Jewels, a track very reminiscent of early OneRepublic. “Goldfish” follows suit, although in a much more subdued manner thanks to underpinned electronic flourishes that create airy atmospheres. Unfortunately A Lesson Unlearnt plods along far too slowly at points (“Romeo,” “Persia”). A Lesson Unlearnt isn’t without its charm; you just have to take the time to mine for the gems.