CD Review: All That Remains – "The Order of Things" (Razor & Tie) 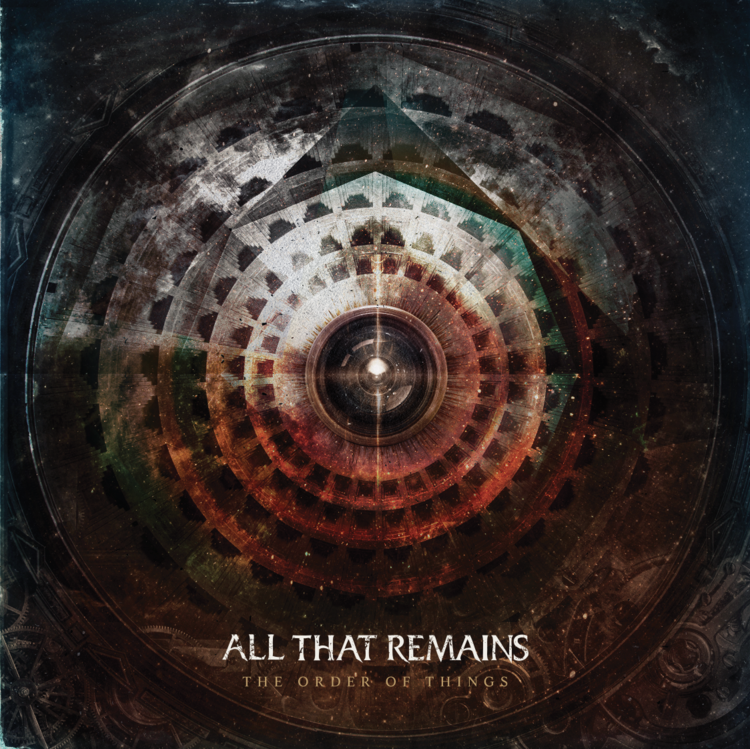 For those expecting anything close to a return to form for All That Remains on their seventh studio album The Order of Things, apologies in advance, because this album falls more closely in line with what the band put forth on 2012’s A War You Cannot Win than 2006’s The Fall of Ideals. Now that’s not to say that this band has forgotten how to churn out growl-laced shit-stompers anchored by razor sharp riffs and whetted percussion (“No Knock,” “Tru-Kvlt-Metal”), but ATR has largely gone the Five Finger Death Punch route with chugging pop metal full of soaring hooks and an unyielding backbone (“Divide,” “The Greatest Generation,” “Victory Lap”). The tempered and endearing “For You” is an intriguing departure for All That Remains, one that could not be more welcomed. “Pernicious” combines both the old and new schools, with urgent riffs and mounting strains (not to mention an entirely new dynamic thanks to the debut of bassist Jeanne Sagan on vocals), making it a true standout. Frontman Phil Labonte is a star on The Order of Things thanks to some shiny production work, though it should be said that the production isn’t the only reason he sounds as good as he does here. The Order of Things sounds like the perfect role for his voice, one he has grown into over the years. While The Order of Things won’t do much to appease old school ATR fans, it potentially opens them up to an entire new set of fans.