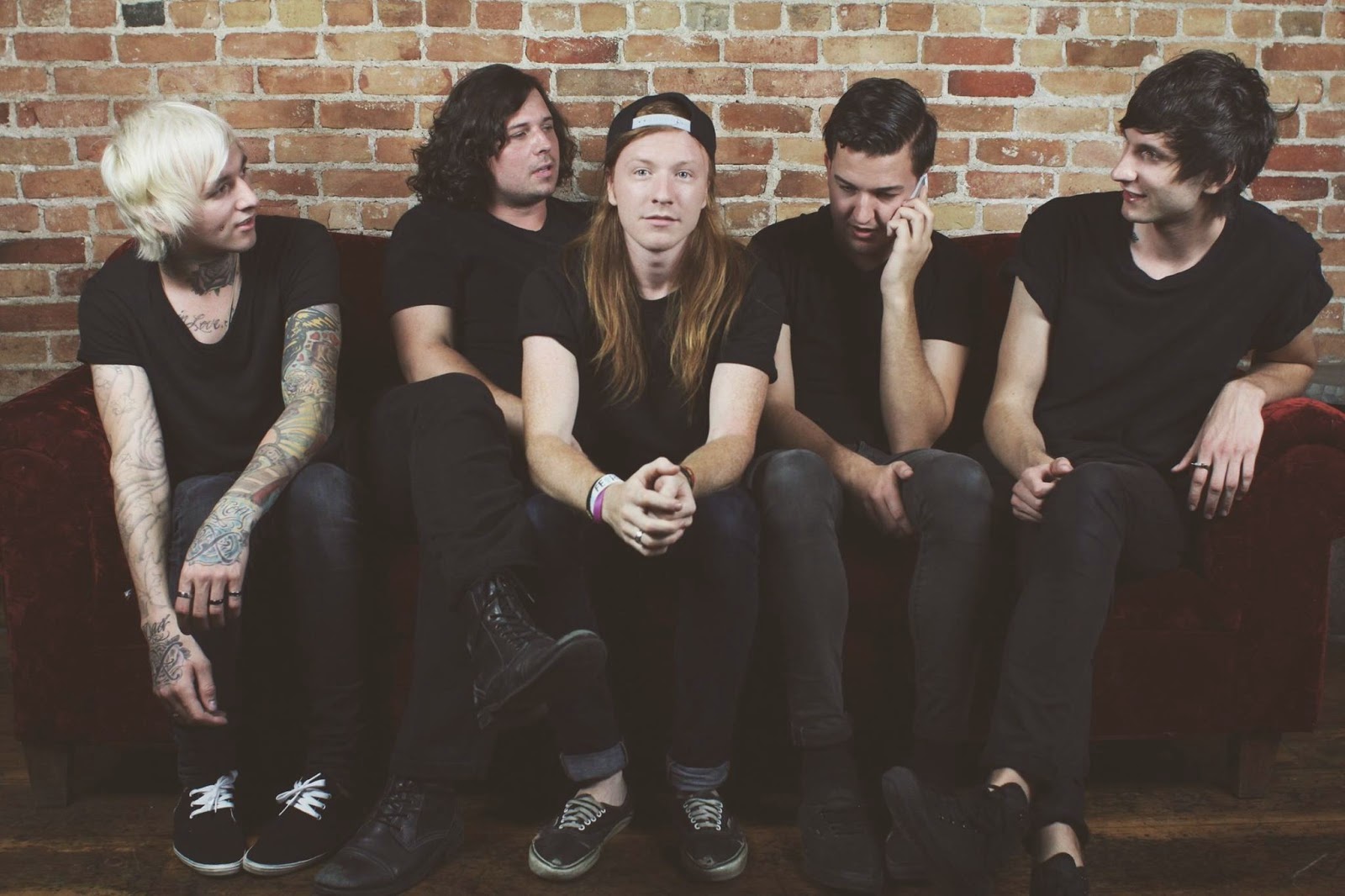 It's been two years since indie/rock outfit Rocky Loves Emily shattered the hearts of music enthusiasts, graced the stage, and released any new music. Last week Rocky Loves Emily announced their tumultuous return to the music scene with a line up change and tease a new album. The band enlisted in good friend and bassist Johnny Hanel to replace Stephen Hull who found his passion touring as a guitar tech for the likes of Parachute and BlessTheFall.

Rocky Loves Emily exploded onto the music scene in 2012 with their smash Secrets Don't Make Friends released on Tooth & Nail Records. It was shortly after this debut that the band would make a decision of a lifetime, drop their label and sit quietly for 2 years and not release any new music. Today, the band is happy to be independently releasing their own music.

The band had this to say about their time away from the spotlight:

"Some of you may already know through word of mouth, but we wanted to officially announce we are no longer on Tooth & Nail Records. Our first single "Hypocrite" and our upcoming record Miserably Love are going to be entirely independent. We all grew up listening to Tooth & Nail artists and it was a dream come true when we signed, however with a lot of life's journeys, what you want isn't always what you need (and things aren't always what they seem). We had some really cool opportunities and experiences because of the label. For example, buying our own record at a store like Best Buy wouldn't have happened without their distribution abilities. But, in the end, we realized it wasn't the right fit for us and being an indie band made sense for our next record cycle. After much consideration, we asked Tooth & Nail to be released from our contract and graciously the label agreed to part ways. We are now an independent band relying only on our efforts and those of our supporters. Huge thanks to everyone who has supported us over the past 6 years, and we couldn't be more excited for the next 6!" - Rocky Loves Emily

Fans can be on the lookout for a slew of new music and announcements coming up.