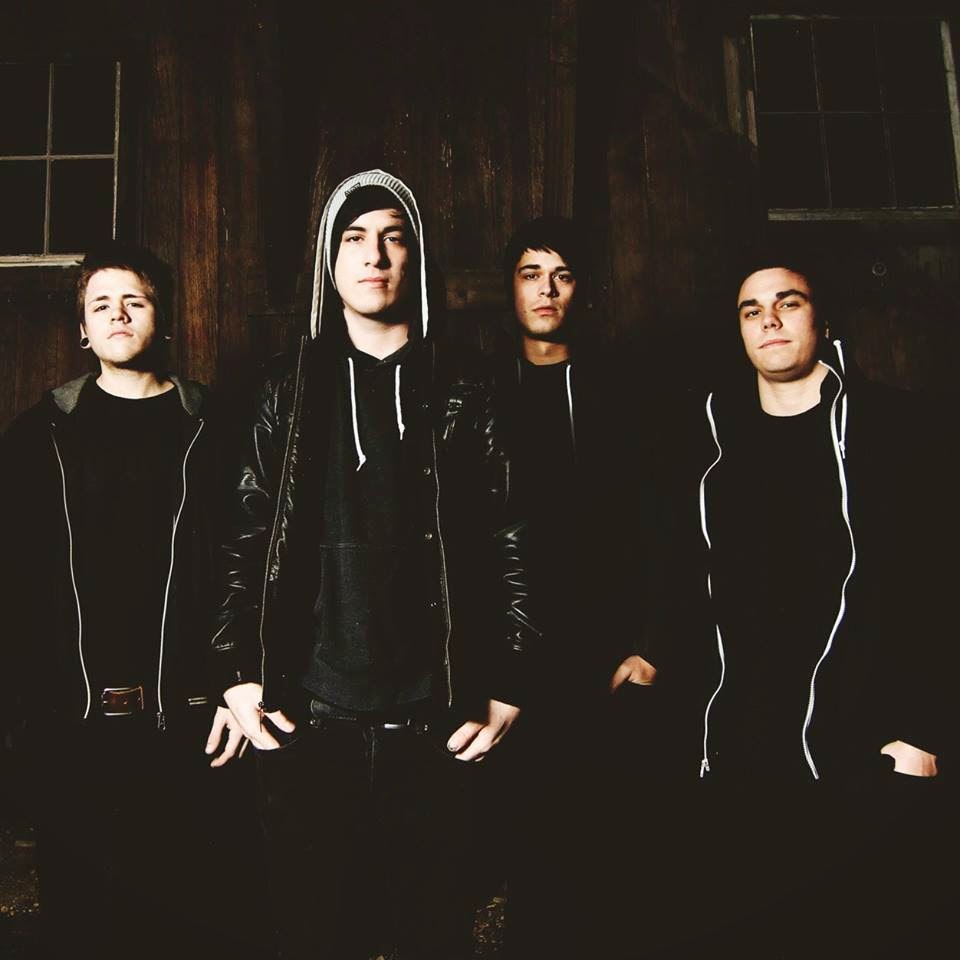 Chicago based For All I Am has signed with InVogue Records. The band will release their sophomore album No Home on October 14, 2014.

Label owner Nick Moore says, “I was hooked the moment I heard the mixes of these new songs. The band really stepped it up on this album and I couldn’t be more honored to release it.”

You can stream the first single off of the album titled “Six Souls” at http://youtube.com/invoguerecords — the band also released the tracklisting and CD Art.

Vocalist Aria Yava says, "In the last year we've worked on evolving our sound and message to form what we think is a truer identity of For All I Am. "No Home," is for anyone who feels separated from the world, the comfort of home, or their own mind.”

Email Post
Labels: for all i am invogue records news signing