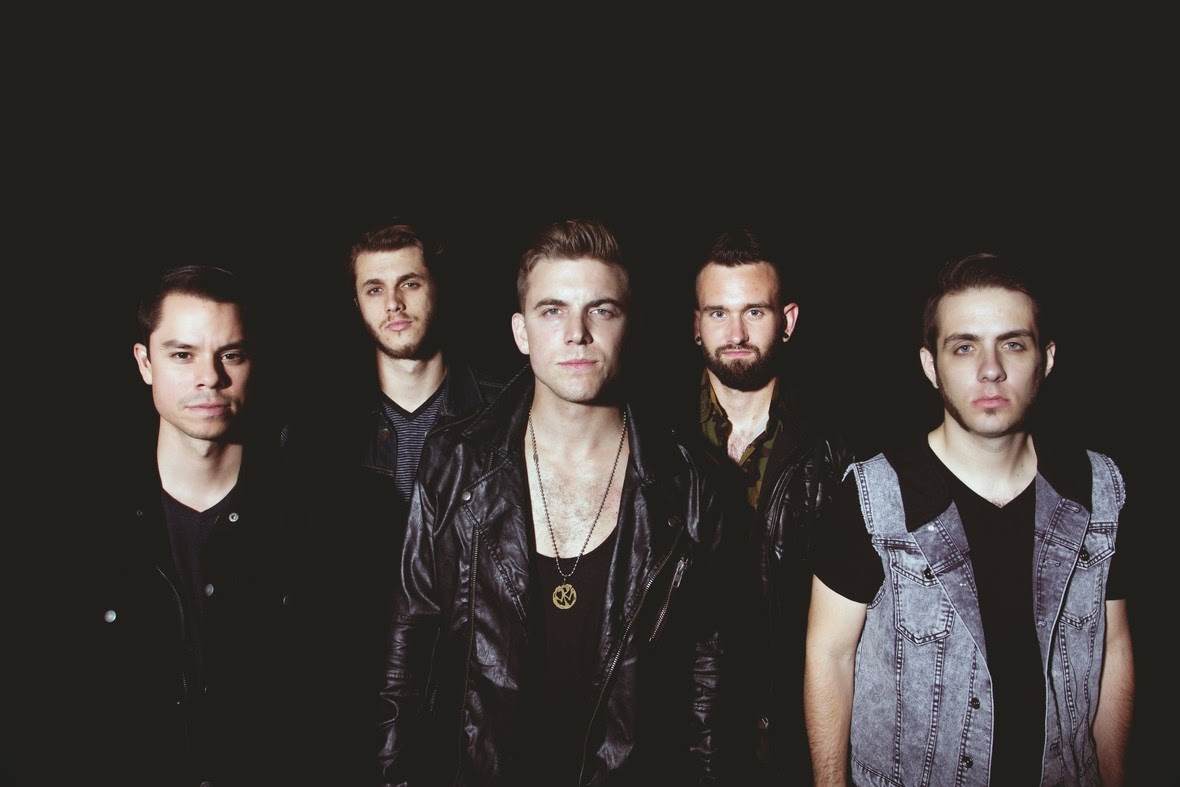 The band will release their label debut Ground Zero on October 27 and will kick off a headline tour in support of the new album on October 22 with support from Rings of Saturn, Upon This Dawning, Elitist, The Convalescence and Those Who Fear.

As Blood Runs Black has released two albums since forming in 2003. Their sophomore LP Instinct was released in 2011 and reached #1 on the Billboard Heatseekers chart.