Linkin Park, 30 Seconds To Mars Are 'Carnivores' At Darien Lake 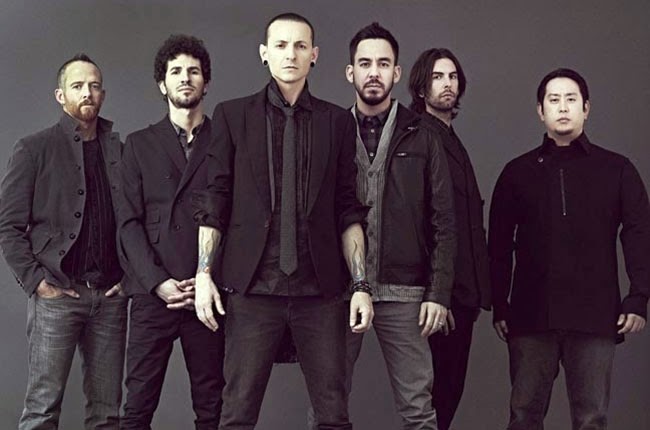 Linkin Park played song after song, and after each and every song, I shook my head from side to side and said ‘holy shit.’ Suffice to say, the band was more than impressive during the Darien Lake stop of their ‘Carnivores’ tour, an easy candidate for concert of the year.

And that’s taking nothing away from 30 Seconds To Mars, who provided direct support for LP. Frontman Jared Leto climbed the crow’s nest to the top of the amphitheater and also spent a good portion of the set out amongst the crowd. The first ¾ of the bands set was vanilla to say the very least until Leto took an acoustic guitar and headed out into the crowd for spine-tingling acoustic renditions of “Hurricane” and “The Kill.” Hearing the crowd sing along to latter delivered goosebumps to my arms. From there, the bands rattled off an impressive take on Led Zeppelin’s “Whole Lotta Love” before closing their set with “Closer To The Edge” by bringing up the entire first few rows of the crowd onto the stage. Confetti cannons went off to signal the end of the set, and if you didn’t know any better, you’d think 30STM were the headliners. 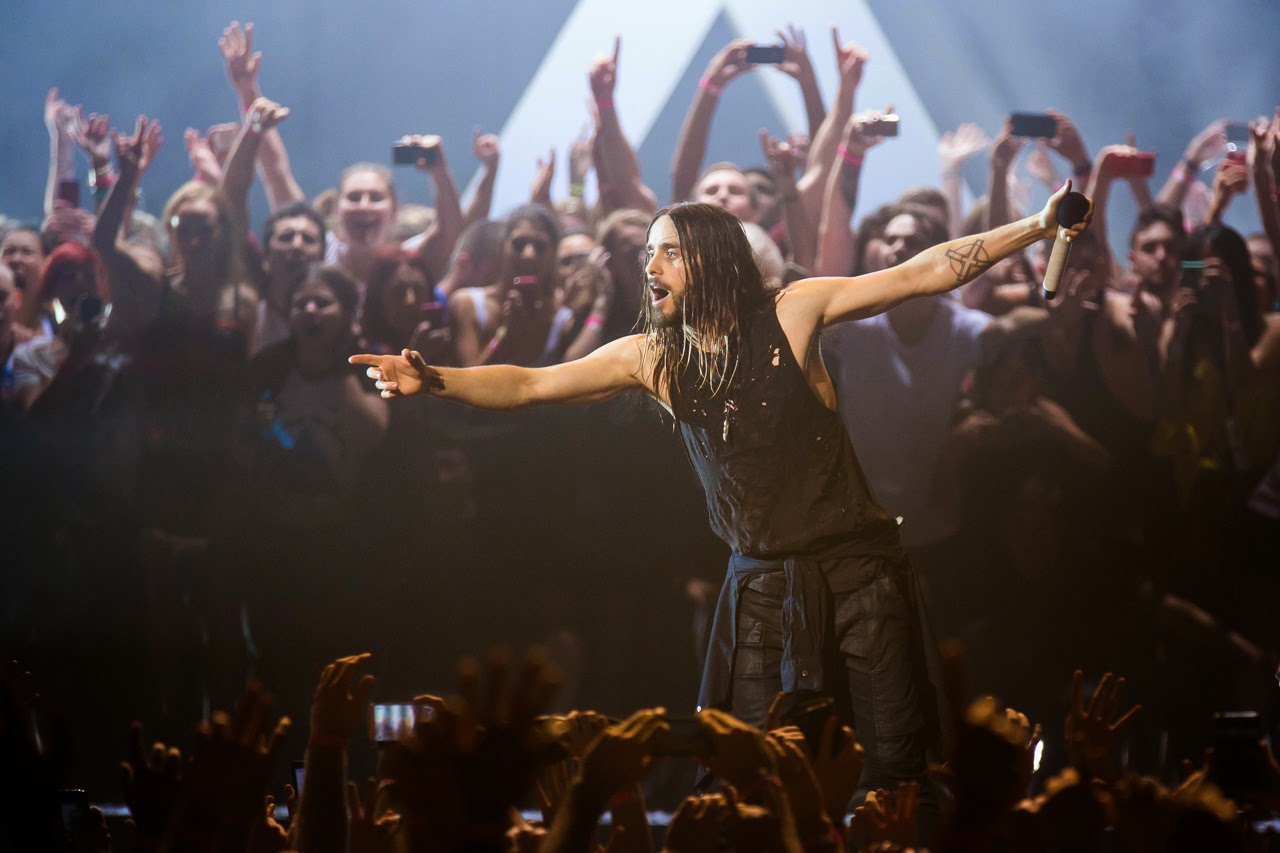 The headliners were, of course, Linkin Park, who came out swinging for the fences with “Guilty All The Same,” and they had the crowd hanging on every word. The band dazzled with rousing offerings such as “One Step Closer,” “Points Of Authority,” “Papercut” and “Runaway,” four cuts off their revered debut Hybrid Theory. But this show wasn’t all nostalgia as new cuts like “Wastelands,” “Rebellion” and “The Final Masquerade” wowed the crowd, as did multi-instrumentalist Mike Shinoda taking center stage during Fort Minor’s “Remember The Name.” The band slowed the pace during tempered outings such as “Castle Of Glass,” “Leave Out All The Rest” and “Shadow Of The Day,” and ended their initial set with “Numb,” “In the End” and “Faint,” a perfect trio to leave the stage to. The subsequent encore featured popular tracks like “Crawling,” “New Divide” and “What I’ve Done,” as well as “Bleed It Out,” which sent the frenzied crowd home with a smile. 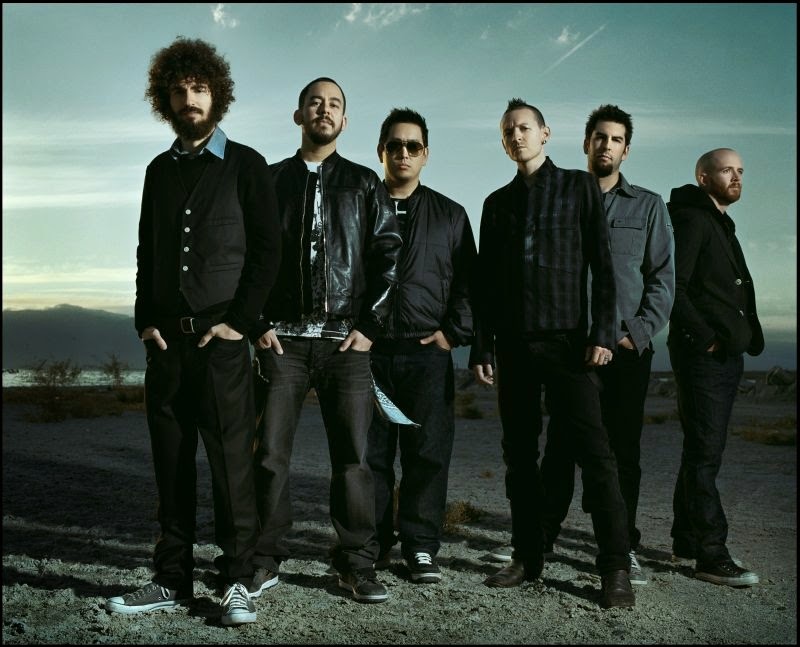 Say what you want about Linkin Park, these guys knows how to command a stage.