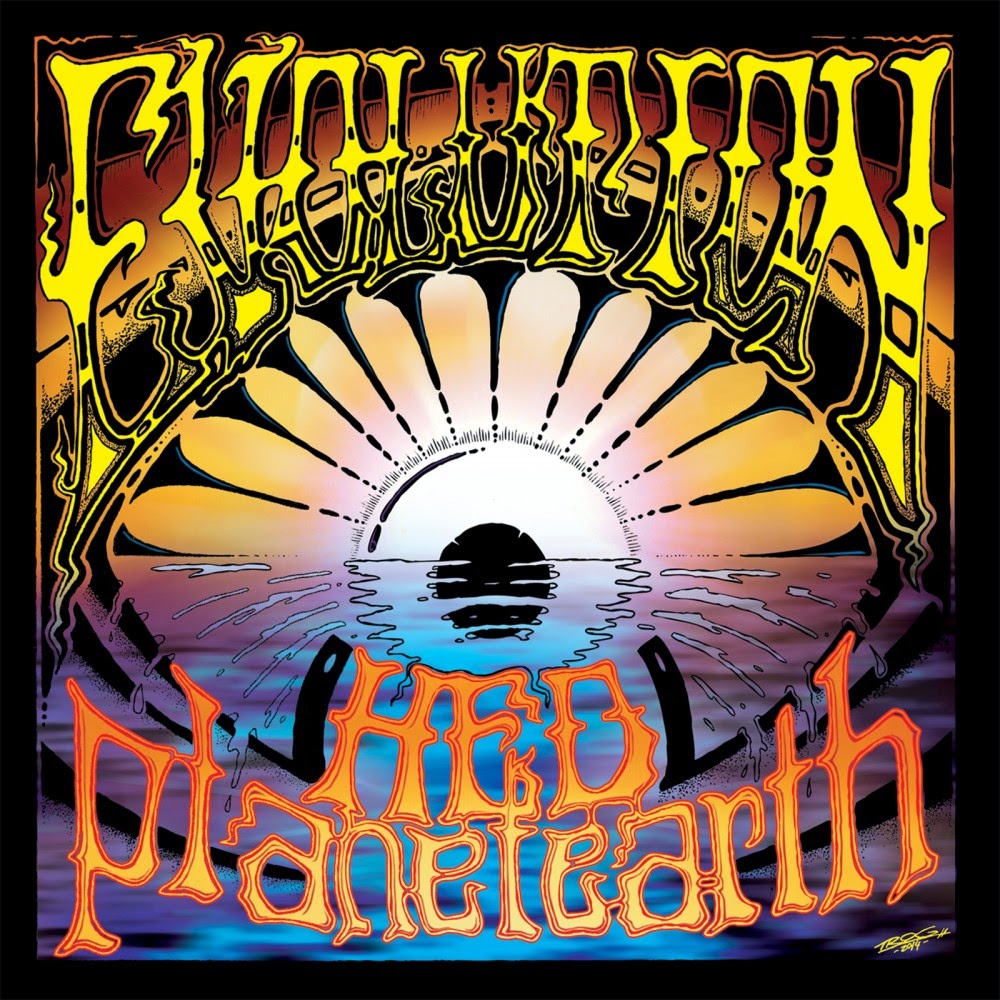 If nothing else, you’ve got to hand it to (Hed) P.E. because these guys are unafraid to try new things. This isn’t the same mainstream gleaning band that churned out tunes like “Swan Dive,” “Killing Time” and “Bartender;” well it is but they’ve vastly evolved over the years. Sure, some of those elements remains (“Let It Rain,” “No Tomorrow”) on Evolution, though those familiar musings are often balanced by disposable smatterings of noise (“No Turning Back,” “2Many Games”), which is one of the albums most damning flaws. “Never Alone” is one of the few instance in which everything seems to click, if even for just a few minutes. “Nowhere2Go” is full blown reggae, and is perhaps the most comfortable frontman Jahred sounds on vocals throughout Evolution; a perfect addition to your warm weather soundtrack, best when listened to at high volumes whether speeding down the highway with the windows down or lounging in the pool sipping Mai Tai’s. The very Marley-esque closing tandem of “Let It Burn” and “Hold On” follow suit with more enjoyable reggae goodness and breezy vibes, and it’s a wonder why the band tucked these killer tracks near the backend of the record. Evolution isn’t without its charm, but it’s just too inconsistent.