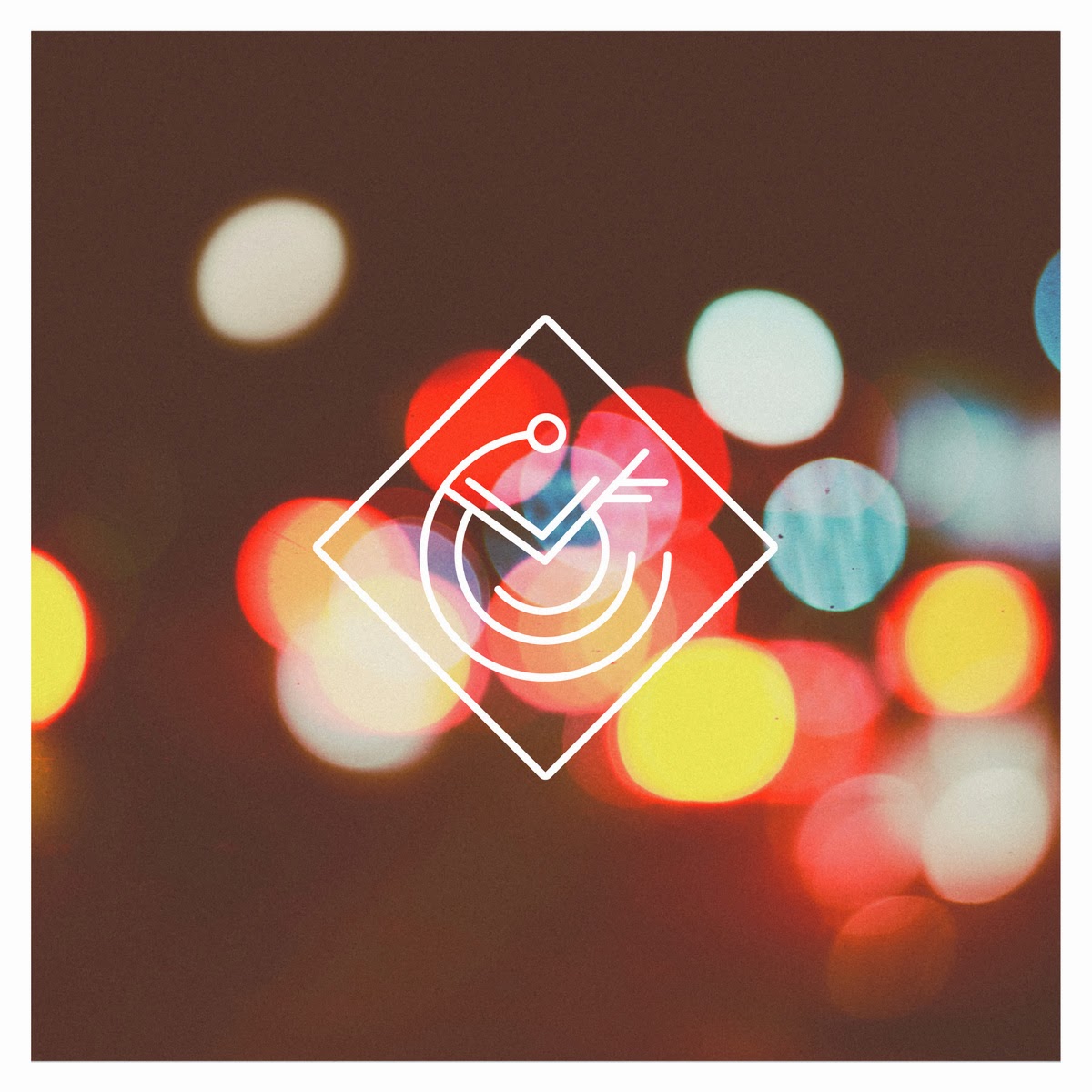 There’s a lot going on musically with Pittsburgh’s Instead of Sleeping, who house two drum kits, a horn section, keyboards, pianos and more; all sonic elements the band employs on their latest full length Young Lungs. The producing and mixing skills of Marc McClusky (Weezer, Ludo, William Beckett) can be felt up and down Young Lungs; from acquiescent indie brilliance akin to Catch Without Arms-era Dredg (“Volatile,” “Insatiable”) to bouncy Ludo-inspired quirk (“Merlot,” “The Ones”). But Young Lungs isn’t all such pomp and circumstance, as the record delves into cloyingly opulent and layered dream pop with a thumping backbone (“Speak Into Me”) and Killers-esque pop rock (“South Side Girls”) before devolving into all things lo-fi via gruff, muffled acoustics that sound recorded on a bedroom four track (“Ammo” (though these might be the album’s best vocals)). Young Lungs is ambitious, it’s adventurous, but above all else, it’s a great listen, and might be one of the best records you’ll end up hearing this year.
Grade: A-