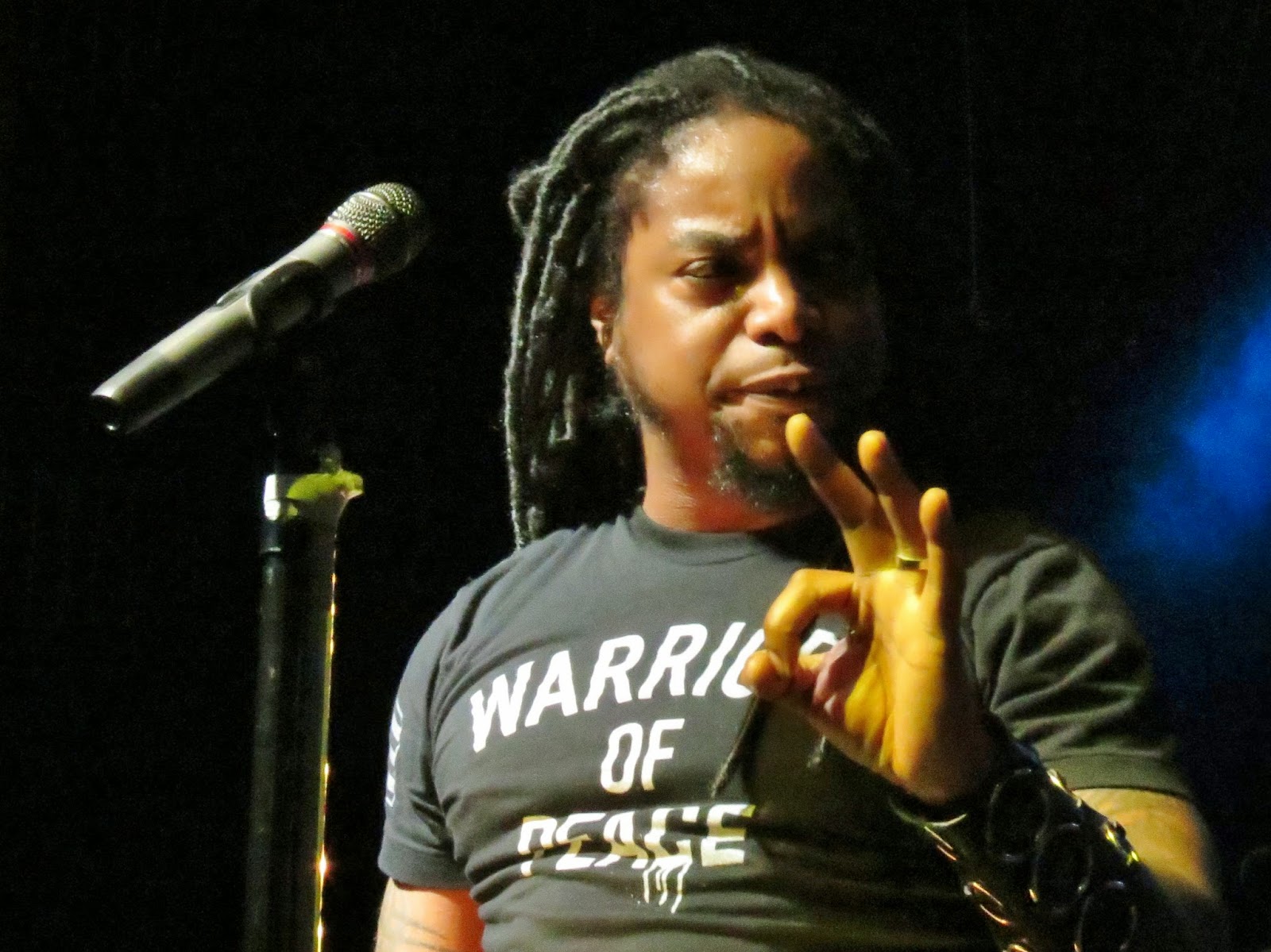 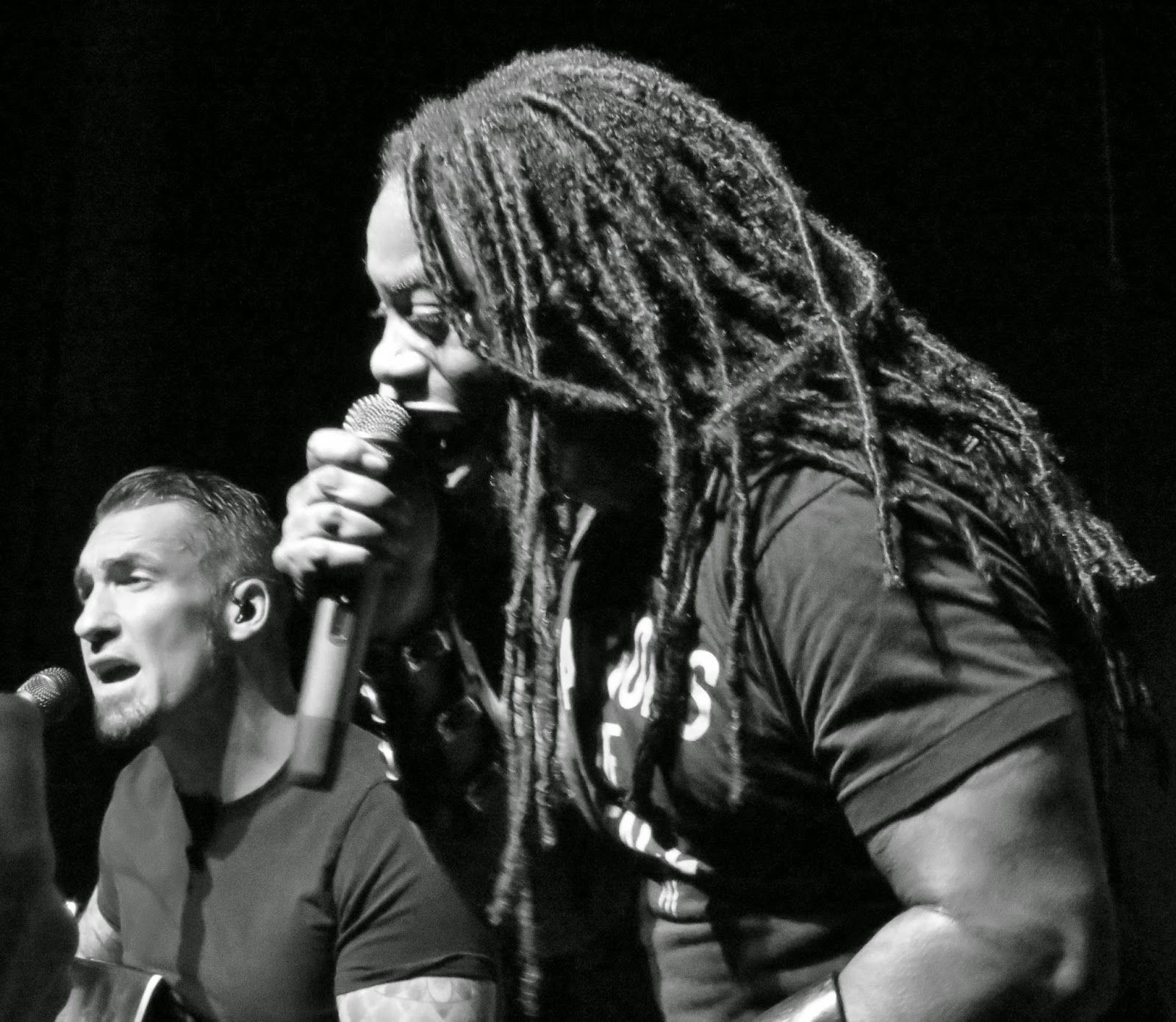 Sevendust’s recently released acoustic full length Time Travelers & Bonfires was, in and of itself, a unique offering, and the idea of seeing that record play out in a live setting would have to be a one-of-a-kind experience, and Sevendust did just that in Niagara Falls at the Rapids Theatre. 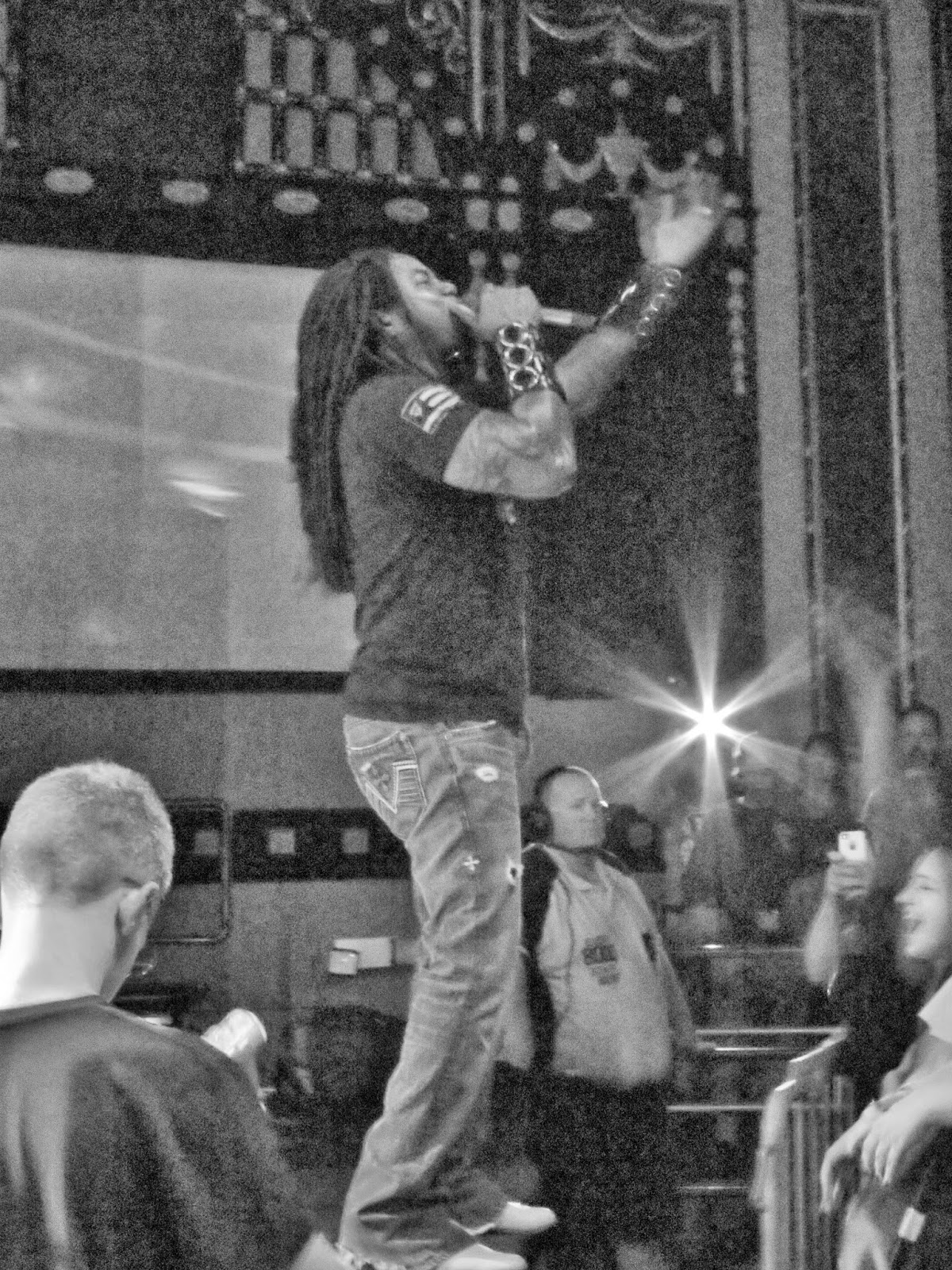 Going into this show, I was hard-pressed to know what to expect and that really made things that much more exciting. And to make things even better, Sevendust didn’t bring any direct support with them – it was just them, raw and exposed. The stage was dimly lit for the most part, as the band members took their place on stools amid a sea of flameless candles intended to the set the mood. 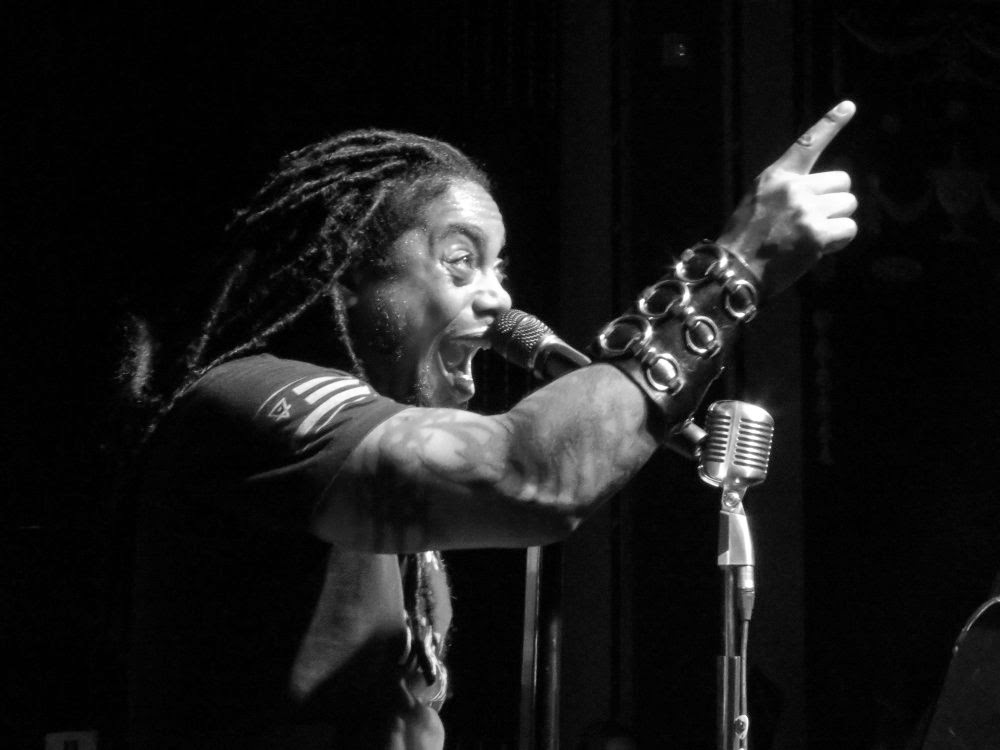 There were no shortage of highlight moments from this set, from frontman Lajon Witherspoon becoming clearly emotional during “The Wait” after dedicating the song to loved ones band members had lost (most recently guitarist John Connolly’s father), guitarist Clint Lowery lending his vocals to a stirring rendition of Johnny Cash’s “Hurt” – Witherspoon told a story prior to the cover of driving past Cash’s home as a child – after giving props to Nine Inch Nails, who’ve previously covered the Cash tune. As might be expected, there were instances when the band apparently forgot this was an acoustic show (“Karma,” “Black”), instances in which drummer Morgan Rose’s brilliance shined brightly. 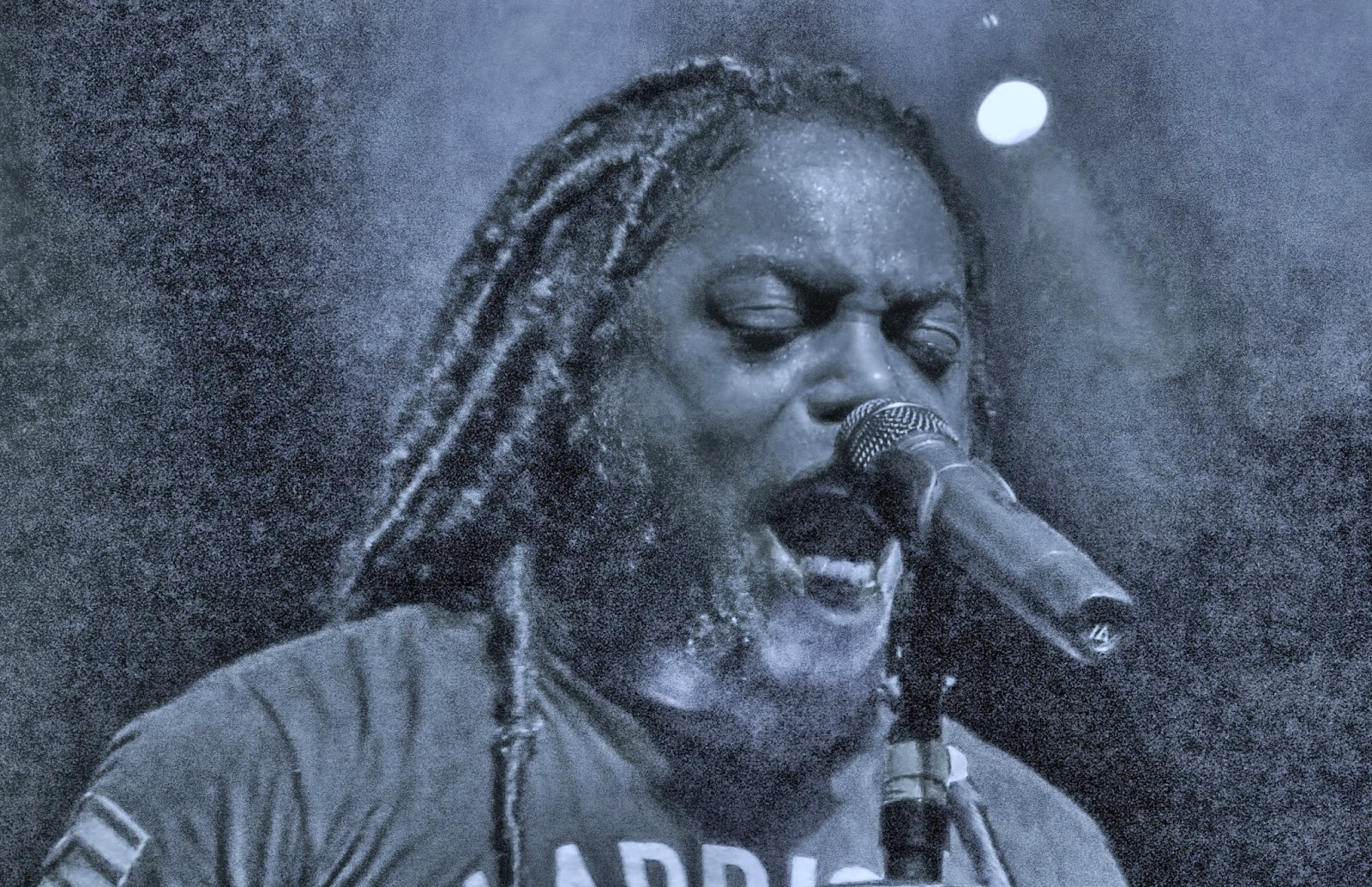 The absolute highlight of the night was penultimate track “Angel’s Son,” written for late Snot frontman Lynn Straight and taken off of the tremendous tribute album Straight Up. Snot’s Get Some is a notable album for me, one that comes with many wonderful memories, and I knew I was going to be emotional once this song came on, and it didn’t help that Lajon was crying as well while singing (the line “One last song/given to an angel’s son” gives me goosebumps every time I hear it), right above me. On a side note, I’ve made it a life goal to have the remaining members of Snot sign my copy of Get Some – and only need guitarist Mike Doling to complete my collection. I met Sonny Mayo and John Fahnestock while they played in Amen and Jamie Miller while he played with theSTART. 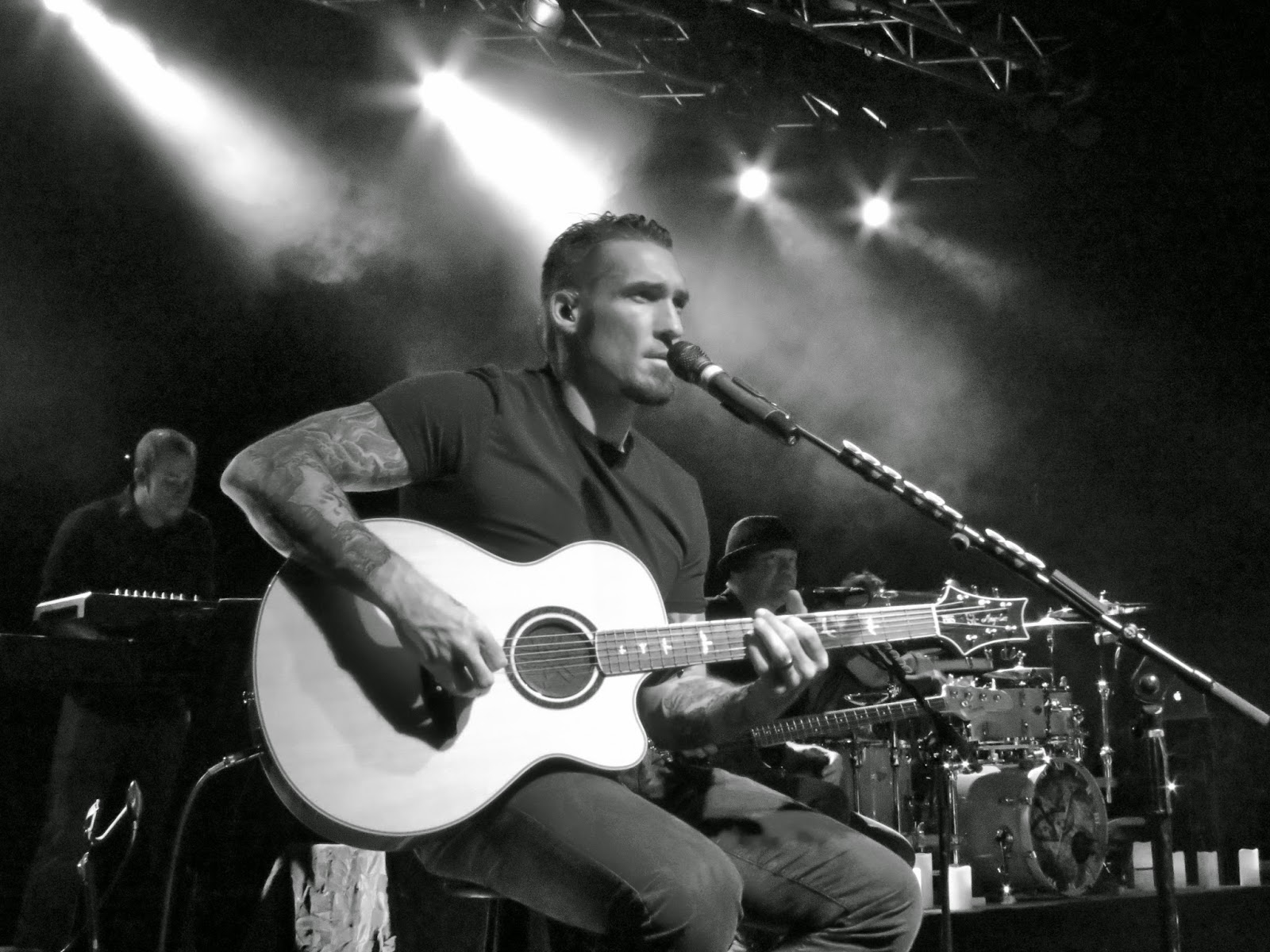 To say the least, An Evening With Sevendust was a rousing success, and a truly unique experience – hopefully this isn’t the last time we all get the opportunity to experience it. 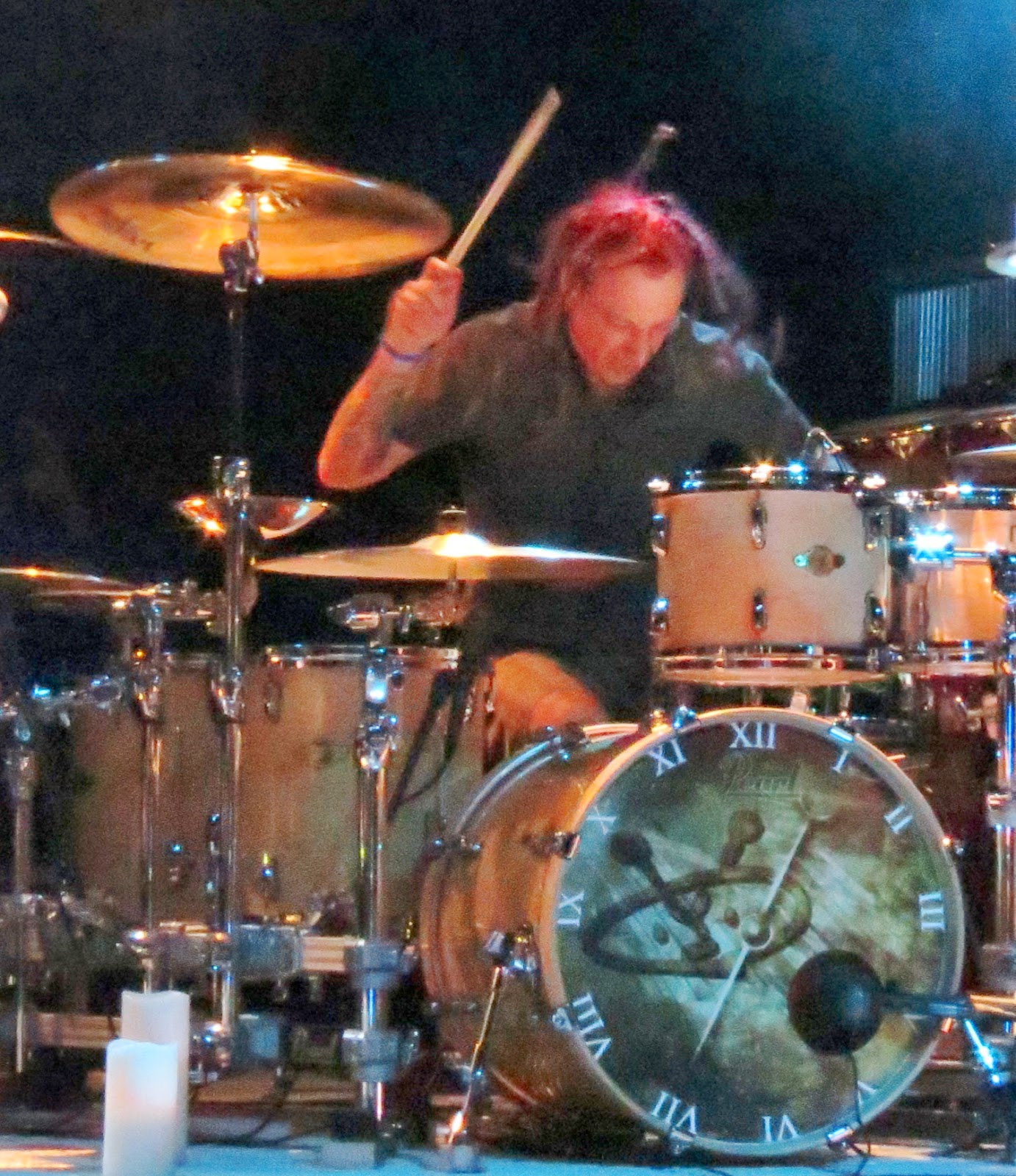