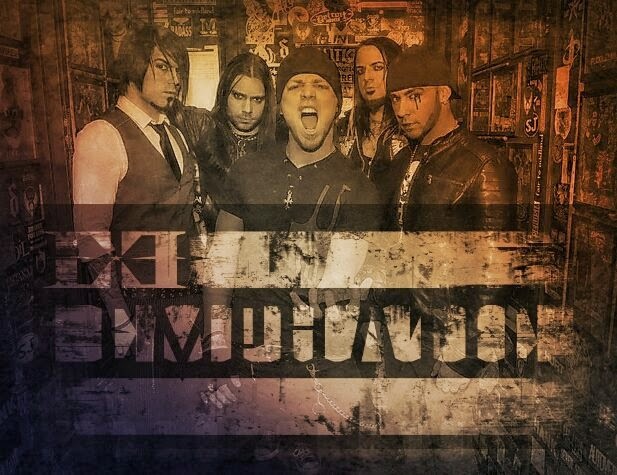 Pavement Entertainment welcomes Nebraska's Emphatic to the roster. Emphatic's brand of melodic hard rock has gained them much acclaim by fans and critics alike with their albums Damage and Another Life, along with 4 singles charting in the top 40 active rock charts.

The band is currently playing select live shows while writing their new album slated for a late 2014 release.

"With some welcomed changes that have occurred with Emphatic, we felt it necessary to get back into the studio and make an album that reflects the current vision of the band" states guitarist Justin McCain who will also be producing the new album. "We are excited about this new opportunity and look forward to the road ahead".

The band has suffered through some changes in its past but according to Pavement's Director of A&R Tim King, "Any band that has longevity and is in it for the long haul had to suffer through ups and downs. This includes changes with labels, management, and sometimes even band members. There are so many bands that just pack it in and call it a day when things get tough. Bands like Emphatic separate the men from the boys. The band's determination and great songwriting is a key factor as to why I signed them to Pavement. We have many great things planned for these guys"