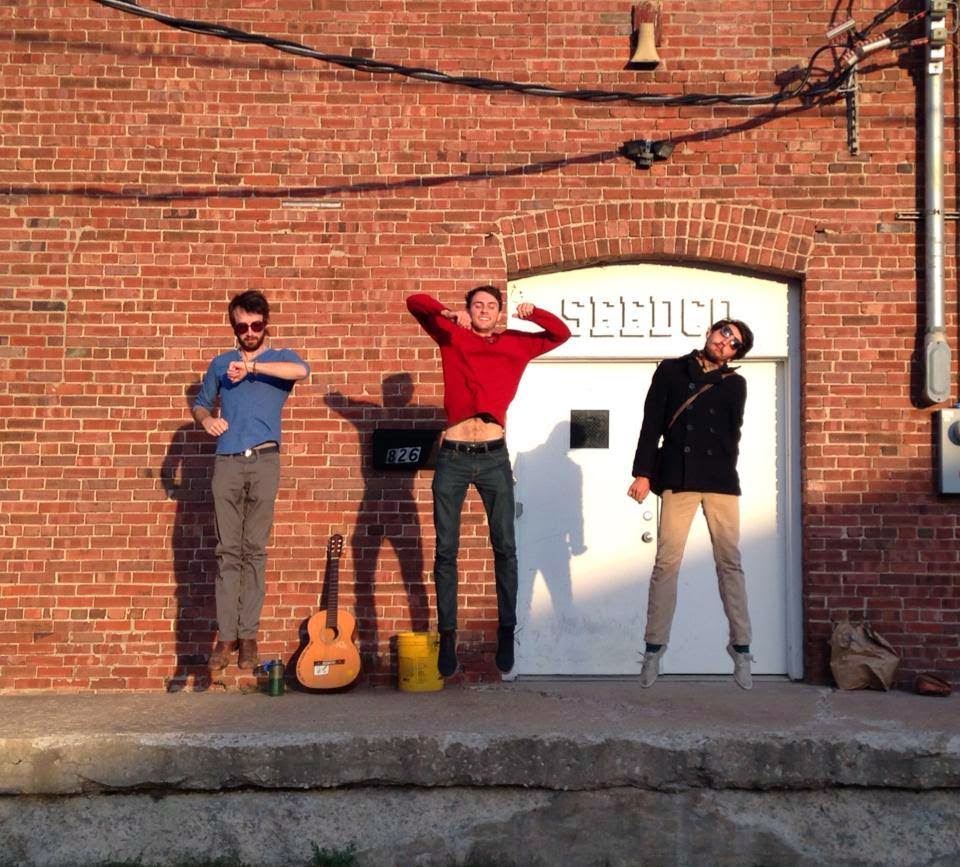 Hand Sand Hands has signed on with Autumn + Colour to re-release their 2013 album Lord of Talk – available everywhere on April 1, 2014. Hand Sand Hands is the experimental project of Jonathan Miller. Now residing in humid Athens, GA – he enjoys all of the mesh clothing required to live there. He exists in a world of blown-out sonics and distorted-beyond-recognition instrumentation, and shines bright in a post-shoegaze haze that pummels the listener into noise addled numbness while nurturing a serene scene of light and color.

Jonathan moved to Athens from Minneapolis after a couple of crippling winters not made for torn jeans. Growing up in Anoka, MN – which is famed for Michelle Bachman, he grew frost on his organs and rented “Revolver” six times from the Anoka County Library. It was during this time he grew a love for headphones, not only for the loud psychedelic music they would pump into his ears, but also for the heat insulating qualities that the fun he heard provided. After dropping out of college Jon explored many many states, even south of the border to Mexico where he bought a guitar and it was warm, very warm! Jonathan then enrolled in another college in Chicago and began making music for the first time. Chicago was cold again, but not as cold as Minneapolis. He dropped out. Jonathan then moved to Colorado and worked in the forests while trying to write a book. It was cold there, but a dry cold and far more tolerable than any of the latter.

Now in damp Athens, Jonathan makes samples and has released a variety of psychedelic tunes under the moniker Hand Sand Hands.