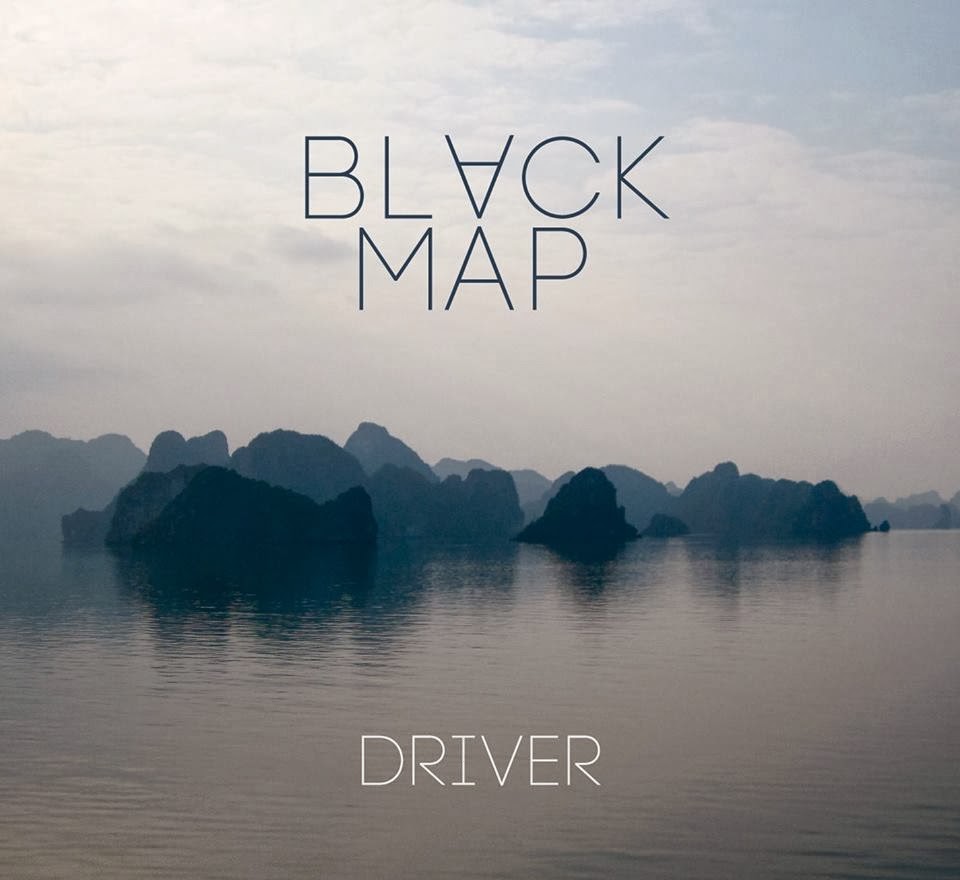 If you think that putting former members of dredg, †††, The Trophy Fire and Far into a room and having them record an album would result in something absolutely wonderful, you’d be correct. The result of such a collection of musicians with stellar resumes - guitarist Mark Engles (dredg), singer/bassist Ben Flanagan (dredg, The Trophy Fire) and drummer Chris Robyn (†††, Far) - is Black Map, and said album is their debut EP, Driver. First things first, Driver is only four tracks long, and really, that’s about the only downfall of this album. But as they say, beggars can’t be choosers, right? Driver is proof great things can indeed come in small packages because at a mere four song clip, this is a true showcase of what Black Map is capable of - scads of angular, lofty guitars and soaring, astounding vocals cascading through volatile waves of stunning sonic landscapes and incredibly lush atmospherics (“I’m Just The Driver,” “Gold”). Standout track “Head For the Hills” sounds like the best Catch Without Arms b-side dredg never released, but honestly, all four of these tracks can be considered highlights. If you miss bands like Far or even Thursday, or if you just need a new favorite album, then Driver is the best answer you’ll find anytime soon.