Artery Recordings Ink Upon This Dawning 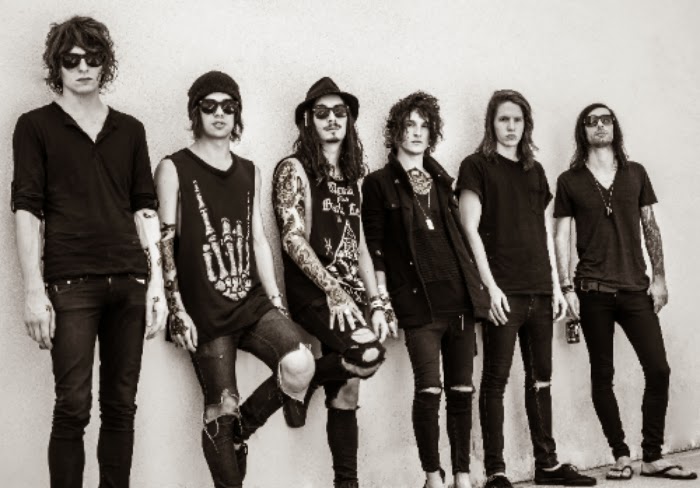 Artery Recordings is proud announce the signing of Italy's Upon This Dawning to the label roster, which is increasingly globally diverse. The band will release its Artery debut We Are All Sinners on April 29.

Hailing from Brescia, in Northern Italy, the sextet has been making a melodically metallic racket in its home country since 2007. The band has toured extensively throughout its native land, quickly expanding its fanbase in other European countries after releasing the Count the Seconds Before Your Last Breath EP. Now, Upon This Dawning have America in their sights.

Upon This Dawning have shared stages with the likes of Asking Alexandria, Dance Gavin Dance, Blessthefall, Motionless in White, Underoath, Pierce the Veil and more.

"We're so proud to be part of this family," the band said. "It feels good to work with such great people that really believe in this band. 2014 is going to be a year full of surprises. This new record is such a big step for us and we're pretty sure people will be shocked!"