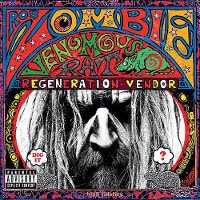 This is just classic Zombie, plain and simple. From pure retro sleaze (“Teenage Nosferatu Pussy,” “The Girl Who Loved the Monsters”) to radio ready macabre (“Dead City Radio and the New Gods of Supertown,” “Ging Gang Gong De Do Gong De Laga Raga”), Venomous Rat Regeneration Vendor has it all, everything you’d want from a Zombie record, including a killer cover of Grand Funk Railroad’s “We’re An American Band.” This is easily Zombie’s strongest work since his brilliant Hellbilly Deluxe debut. 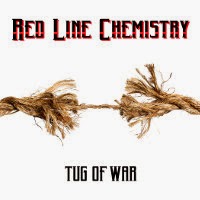 Tug of War is as balanced a rock record that was released this year, with punchy hard rock entries as well as slower paced mood setters. Hell, they even toss in a ballsy cover of Pink Floyd “What Do You Want From Me,” which is done nearly to perfection. This is a record you’re going to want to seek out immediately, and immediately might not be soon enough.

Read our review of Tug of War here. 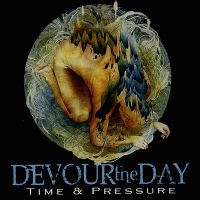 From the ashes of Egypt Central rises Devour the Day, who, with their debut Time & Pressure, has made an emphatic mark on the rock scene. They’re poised for a breakout sooner rather than later and Time & Pressure is their ticket. 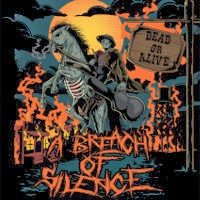 Relative unknowns Breach of Silence released one of the best all-around metal records of 2013 with Dead Or Alive, an album that offers up equal amounts tidal wave thrash and pitch perfect melody. Get a copy now and get on the bandwagon before all the seats are gone. 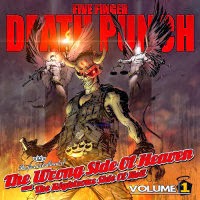 The Wrong Side of Heaven and the Righteous Side of Hell, Volume 1 is fucking legit. Enough said. Go buy this album. That’s really all that needs to be said.

Read our review of The Wrong Side of Heaven and the Righteous Side of Hell Volume 1 here. 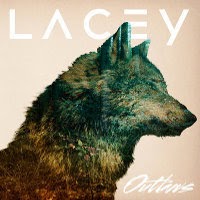 Nottingham, United Kingdom’s Lacey possess such a strong penchant for crafting lingering melodies that their Outlaws EP will have you conjuring memories of a band like Taking Back Sunday. It may be short but it sure as hell sweet.

Read our review of Outalws here. 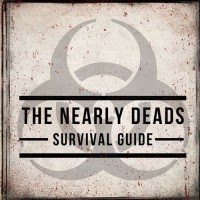 If anyone band on this list is poised for a breakout 2014, it’s the Nearly Deads. They have the firepower with the Survival Guide EP, and judging by memorable tracks like “Brave” and “Never Look Back,” they surely have the chops. 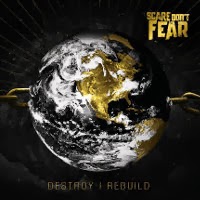 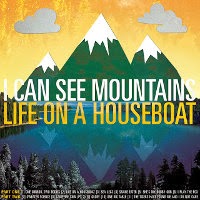 They say appreciate what you have, because you never know when it’ll be gone. Such is the case with my hometown boys I Can See Mountains. They came, released a great melodic pop-punk album in Houseboats, and now are gone. Good things don’t last forever right?

Read our review of Houseboats here. 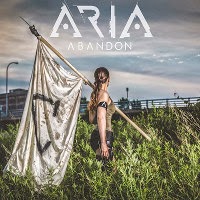 No, I’m not a homer. Sure this is the second Buffalo band I’ve included here, but after you listen to Aria’s Abandon EP, you’ll see why they find themselves on this list. Their impassioned, powerful rock is hard to ignore. 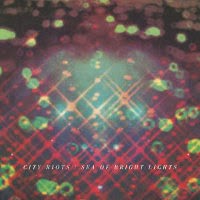 Review our review of Sea of Bright Lights here. 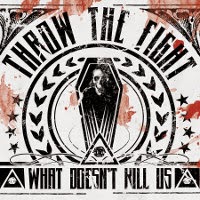 Throw the Fight – What Doesn’t Kill Us (Bullet Tooth)

I have said that Throw the Fight might just be the second coming of Atreyu. Well, What Doesn’t Kill Us doesn’t do anything to get me off that thought, thanks to chugging guitars, chunky riffing, tight melodies. Metal fans listen up.

Review our review of What Doesn't Kill Us here.