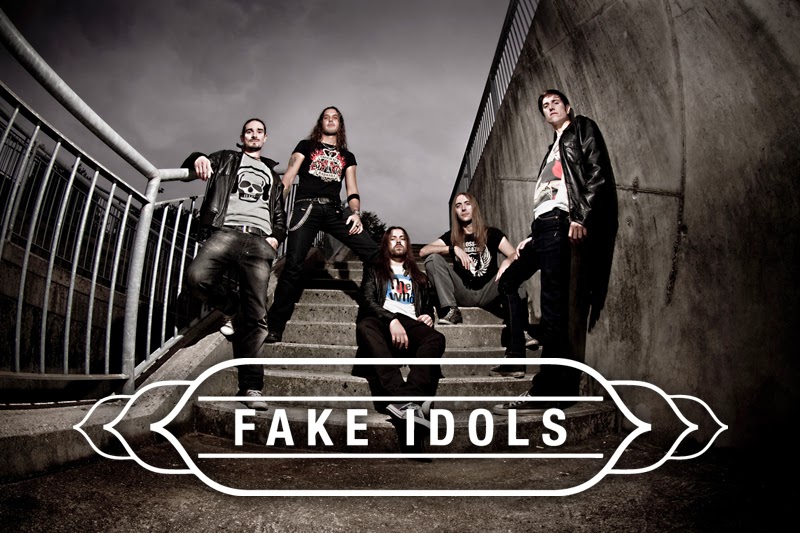 Fake Idols  have been added to to the Lifeforce Records roster. Fake Idols was formed from the union of three well-known and recognized European bands in the hard rock/metal genre, (who previously released two albums on Lifeforce Records), Raintime, Slowmotion Apocalypse and Jar of Bones.

Fake Idols announce its arrival on the scene with an explosive album that will surely please anyone who loves great songs and killer riffs, showcasing a surprising attitude in rock songwriting with their original and catchy sound. The self-titled effort is scheduled for a late April release. The debut album was recorded at Raptor Studios (Dufresne), featuring special guest Crucified Barbara's singer Mia Coldheart.

Some of the members of all three bands were united in their search for new sounds and have decided to join forces in this promising new project, relying on their different backgrounds and different musical influences and styles in order to infuse their invaluable musical experiences over the years into the new album.