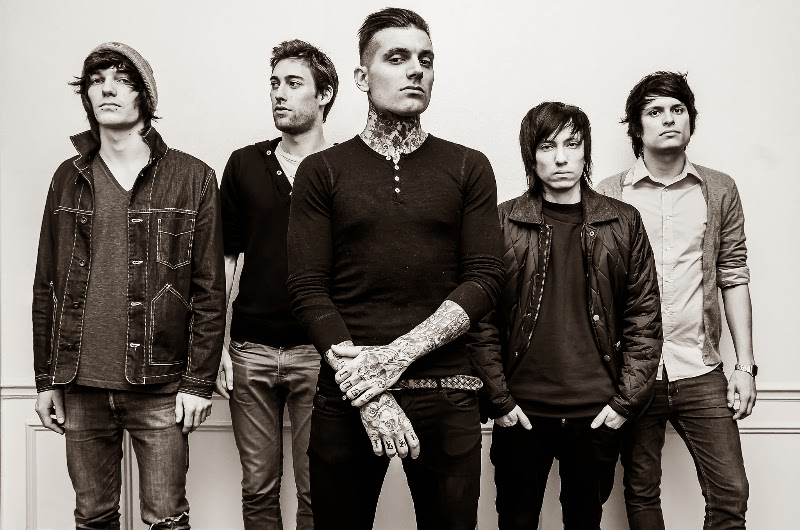 Paris-based five-piece act Early Seasons have been a unit since March 2011. The band has perfected a seamless blend of hardcore and pop-punk, seasoned with a dash of heavy metal. Their music is a perfectly executed mix of melodic and metallic and their presence will be felt in 2014.

Check out the video for the "Redemption," title track from their forthcoming album:

"We are more than proud to be a part of the Artery Recordings family," the band said about the signing. "As a French band, it's a true honor to join this huge label and we will do everything to make things happen. We know it's a great and rare opportunity to get signed by a U.S. huge label even moreso as a French band, so we are definitely more than motivated and exited to get this rolling!"

Redemption will be released March 18.