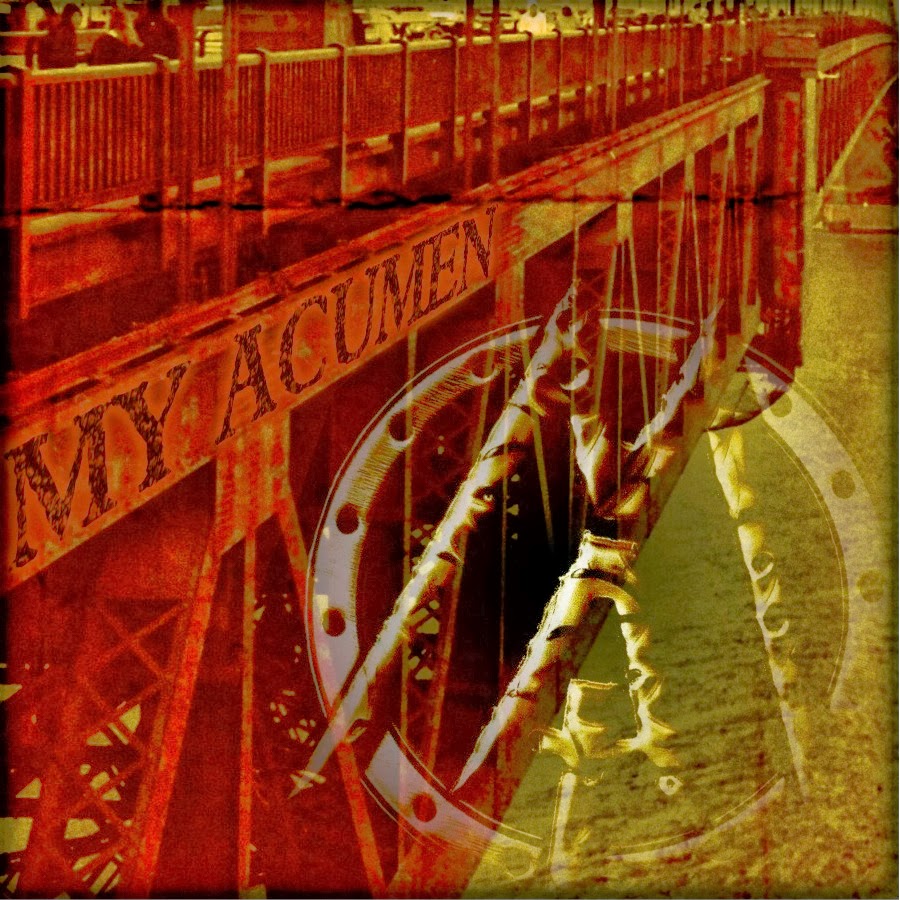 Yes, bassist Matt Snell played in Five Finger Death Punch, and yes, he has a new group in My Acumen. But no, the band’s eponymous debut EP isn’t a carbon copy of Snell’s prior affiliations. Sure, some similarities persist, namely right off the bat on opener “Burn,” though there’s noticeably more bounce in their step, but those similarities fade quickly when the EP flips to “Fireflies,” a chugging, riff-powered beast that conjures up memories of The Burning Red-era Machine Head. Stifled staccato guitars grab hold on “In The End,” and by this point in the EP it’s painfully evident that frontman Mike Gerdts isn’t Ivan Moody (not a bad thing by the by). There’s quality soloing going on in “Straight Jacket Memories,” and My Acumen is rounded out in perfect fashion with “Scars Of Broken Dreams,” a sleeper hit that sounds ready to attack radio airwaves everywhere. No, this isn’t FFDP, but yes, you should listen to My Acumen.