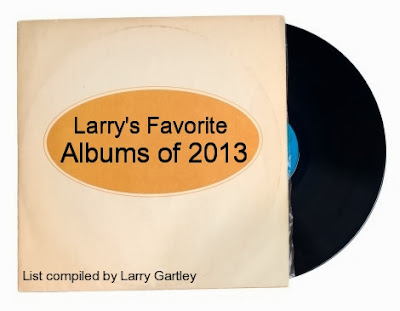 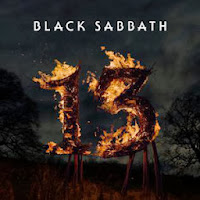 Hey, this record is pretty good. I originally thought this would be more of a vanity pick but when I re-listened to this album a few days ago, for a bunch old dudes its pretty damn good. 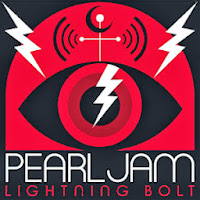 I've come around to Pearl Jam more as the years have gone on. The Twenty documentary they did is really a must see. I had a new respect for them after that. This album is definitely worth checking out. 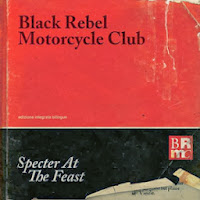 These guys always put out good music. If you're into that indie alternative rock this should be right up your alley. 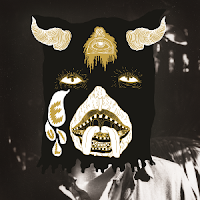 I used to always here good things about this band so I decided this year I would see what they're putting out. Honestly, I dig it. I really do. There are some groovy tunes on this record. 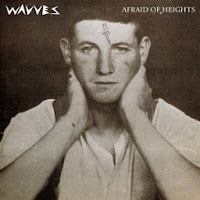 I'll be honest; I just discovered this band this year. I wanted to make sure I wasn't missing any gems when I did this list and I'm really glad I finally checked these guys out. They are a garage, surf, lo-fi, pop punk kind of sound. Really catchy and some cool lyrics too. 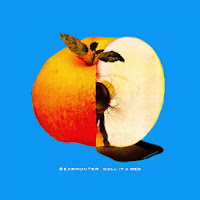 I have to give it to these home town boys - they know how to put out quality records. If you were at the CD release this summer at Nietzsches or have ever seen Bearhunter live, you'll agree. The third installment from the Lockport based power trio is a gritty, groovy, funky, fuzzy, 9-track legit rock and roll album, just like their first two albums. Start at track 1 and just play it all the way through. 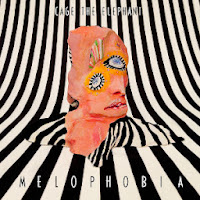 This band is another one that is consistently putting out good catchy music. I grabbed this one on vinyl a few weeks ago and it made a really good impression. Second spin confirmed it had to be top 5. Check this one out; they have some cool hooks and catchy lyrics. 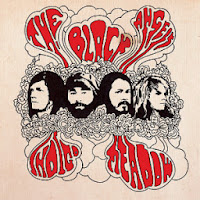 This one probably won't fancy everyone, but I love this band. They put just as much effort into the packaging and look of their records, with full lyric books and incredible art work, as they put into each song. The Black Angels are a psychedelic rock band, or "desert rock." Indigo Meadow instantly had me hooked from the first time I spun it. Another band with really good lyrics and really catchy melodies. One thing I love about their gate-fold records is inside will read a message "We encourage you to re-think your preconceived notions." 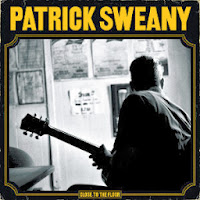 2. Patrick Sweany - Close to the Floor

For a couple of years now I've had a few of Patrick's songs come through some of my Black Keys, White Stripes, etc., Pandora Radio stations. I honestly would recommend any of his three records. A few of my Instagram friends were posting pictures of this record over the summer and without ever listening to it I bought the vinyl and honestly if it wasn't for the new Queen's record - this would have been number one. Dan Auerbach produced Patrick's first record, so think of something similar to Dan's solo stuff. A lot of soul, very bluesy, very groovy.

Well considering pretty much anything Josh Homme touches promises to be incredible, ...Like Clockwork was that and more. I pre-ordered the deluxe vinyl months before the release so it was a really long, painful wait for this to arrive. Especially when they pushed the vinyl release back a month. I didn't listen to the entire thing until it arrived and it was worth the wait. Then to add to the excitement of the release, my incredible fiancée Stacy got us tickets to see Queen's for my 30th birthday in Pittsburgh. Seeing them live was unforgettable. This is one of their best albums too. If you haven't yet, do yourself a favor and listen to this one. 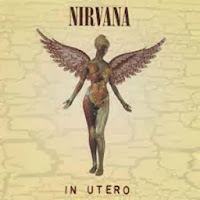 Since this record is celebrating it's 20 year history I had to at least mention this release because it’s really good. Get the 3 vinyl set. 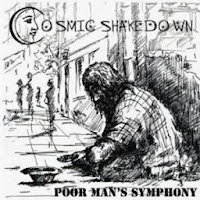 We didn't do a full length this year but we managed to put two EP's out and are really proud of them. Look for a vinyl next year if all goes accordingly!