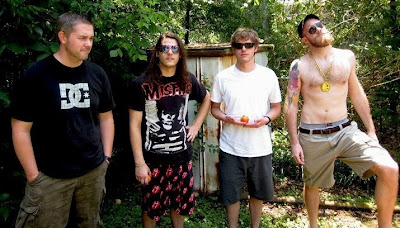 The band will begin recording their Relapse debut soon in time for an early 2014 release.

The band commented on the signing:

“Columns is super stoked to be a part of the Relapse Records family! We have followed so many bands on the Relapse roster for so long - we are looking forward to our releases having the backing they need to reach a much bigger audience! GRIND!"