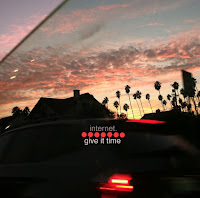 MP3: "Give It Time" - http://soundcloud.com/ofwgkta-official/give-it-time

In anticipation of The Internet's December release of the Feel Good EP, the duo of Syd the Kid and Matt Martians is sharing "Give It Time" which also features Mike Einziger on guitar. Catch The Internet on tour next week. 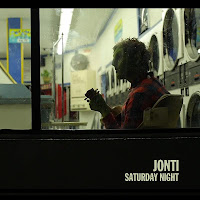 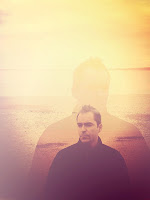 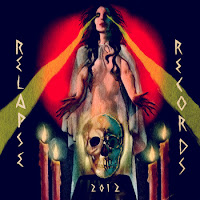 Relapse Records has released a free 21 song digital sampler featuring highlights from all of the label’s 2012 releases plus a preview of what's in store for next year. The sampler contains tracks from genre leaders Pig Destroyer, Baroness, Dying Fetus, Royal Thunder, Death plus brand new signings Ironhorse and Blockheads. A complete tracklisting is included below while the sampler can be downloaded via Bandcamp.

Dog Bite is pleased to announce their debut LP, Velvet Changes, due 2/5/13 via Carpark Records. To celebrate, the band is sharing the single "Prettiest Pills", which can be heard here. Phil Jones has been subtly cutting his teeth under the name Dog Bite for years now.