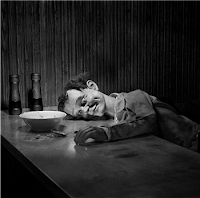 Smalltown Supersound has released The Cherry Thing Remixes EP, collecting reworkings of tracks off the recent collaborative album from Swedish pop star Neneh Cherry and free jazz group The Thing. The album, which featured covers of tracks by Suicide, The Stooges, and more will get remixed by Four Tet, Lindstrøm & Prins Thomas, John Eriksson of Peter Bjorn and John as Hortlax Cobra, and others.

Maker has a new song entitled “Shadows” streaming right now over at their Purevolume page, which is taken from their new self-titled EP, out now. 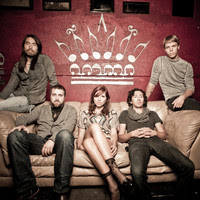 Rachel and the Kings

Representing opposite ends of the sonic spectrum for Rachel & The Kings are two of Tonic's key tracks, “Not Giving Up” and “Slo Mo,” which were mixed by Dave Pensado, famed for his work with contemporary pop legends like Beyonce and Christina Aguilera.

Atlas Genius have also just released a remix by Goldroom for their song "Back Seat." Good Music All Day says, "this track might melt your soul a little bit, but in the best possible way of course." That track is available for sharing on the band's Soundcloud. 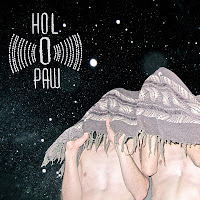 Florida band Holopaw has released the "Golden Sparklers" 7" single on Misra, a sneak peek at the band's forthcoming fourth album, Academy Songs, Volume I. The band premiered the A-side a few weeks back and the B-side here. The album is due on Misra on Jan. 15, 2013.