Sean Ragon has been active in the DIY punk, industrial and experimental music communities on the east coast for over 15 years while also running a record store and label in Brooklyn (Heaven Street and Blind Prophet Records, respectively). He has been recording under the moniker of Cult of Youth for the last five years. 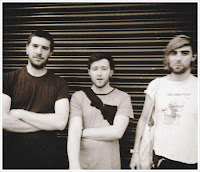 PAWS bash out infectious, lo-fi, garage pop-rock that can quickly shift from cute melancholia to an unnerving territorial roar. On top of the pulsating fuzzy noise the three-piece produce, sit dreamy melodies that bare the bones of their author. Lyrical topics slide between sarcastic self-analysis and, onto more so than often, brutal home truths. 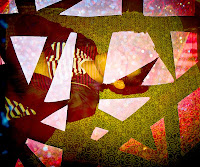 Chris Cohen is a 37-year-old native of Los Angeles currently residing in the farmlands of Vermont. His resumé is a long one: a contributing member of The Curtains, Cryptacize, Deerhoof, and Natural Dreams, he released 10 full-length albums between 2002 and 2008. All of this has culminated in his first release under his own name, and his first for Captured Tracks, Overgrown Path. 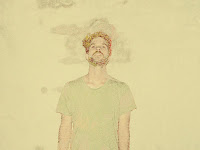 Levek shares a new song, "French Lessons", from his upcoming debut, Look A Little Closer. The album will be released on Sept 25th with Lefse Records. Levek is the multifaceted project bearing the surname of front man, songwriter and musical jack-of-all-trades, David Levesque.