Free Music Friday! White Fence - "It Will Never Be" 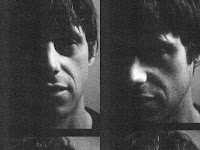