Review Rundown: Madder Mortem, John 5, Call the Cops, Since October & We Are the In Crowd. 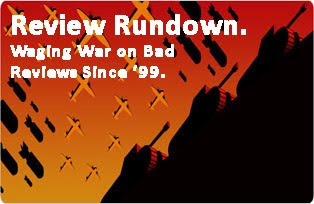