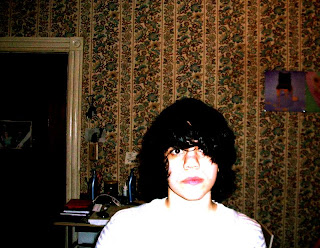 With the band Screaming Females, Marissa Paternoster has been known to shred until her fingers bleed. But with her 5-year-old low-profile solo project Noun, Marissa dedicates less time to shrieking and soloing, and more to intricate studio work and lower-key instrumentation.