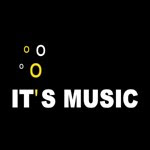 WEEKEND NACHOS’ latest album Unforgivable will see its CD and digital release via Relapse Records on September 1st. Unforgivable was recorded in March by the band’s own Andy Nelson. The album’s artwork can be viewed here along with pre-order options.